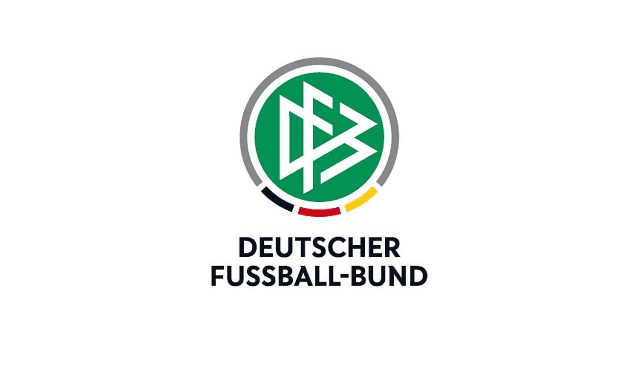 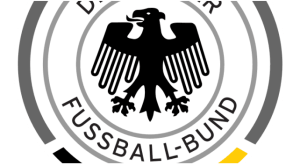 German prosecutors have searched several offices of the German Football Association (DFB) in the latest investigation into corruption, this time over the conduct of six former and current DFB bosses suspected of tax evasion. The prosecutor’s office in Frankfurt said the six, who have been named, were suspected of having intentionally falsely declared income from advertising inside stadiums during matches in the 2014 and 2015 as income from asset management , leading to an evasion of $4.7 million in taxes. Two hundred officials were deployed in the searches that took place across several locations in five federal states. Based on the investigation, until now, there is the suspicion that those accused knew the taxes had been incorrectly declared but consciously proceeded in order to give the DFB a major advantage, a statement said. The latest accusations come as the DFB is trying to clean up its act. Current German FA boss, Fritz Keller, said he wanted to “cooperate fully”. The DFB will support everything  comprehensively,” he said, “I am in favour of transparency.”