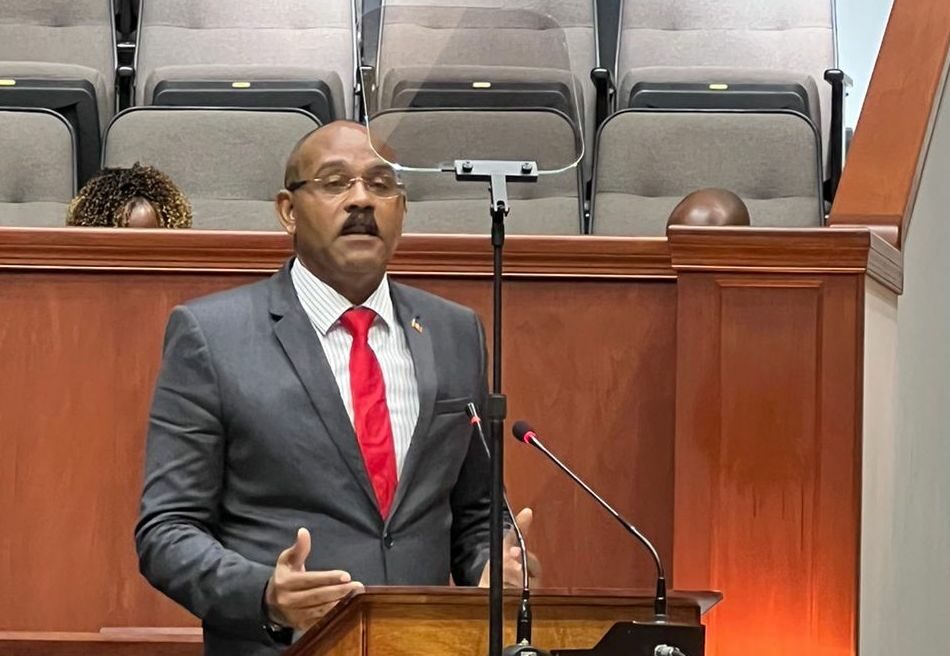 Prime Minister Gaston Browne wants parents to play a greater role in reducing marijuana use among their children.

Speaking in the House of Representatives on Monday as parliamentarians debated an amendment to the Medicinal Cannabis Act, the prime minister said a public education campaign is needed that will aim to heighten awareness and reduce the demand and use of marijuana among the nation’s youth.

With regard to the presumed increase in marijuana use among young people, PM Browne cautioned against making assumptions that are not supported by empirical evidence.

“Let’s not come to any premature conclusions about increased marijuana use,” he advised.

The prime minister was responding to concerns raised by the Member of Parliament for St. Paul’s, E. P. Chet Greene.

In his presentation, Greene said while there has been wide support for the government’s move to develop a local medicinal cannabis industry, great concern still exists over the perceived increase in marijuana use among young people.

According to Greene, people across the country have expressed the opinion to him in conversation that the government’s moves to establish a medicinal cannabis industry and decriminalise of marijuana have given “a green light” to those desirous of using marijuana.

The St. Paul’s MP recommended that the Cannabis Authority should spearhead the drive to launch a public education programme in which billboards, lectures and other means of communication are used to deliver the message concerning marijuana use to target audiences.

Meanwhile, Leader of the Opposition, Jamale Pringle threw his full weight behind the move to amend the legislation.

“This is one of the fastest growing industries worldwide. While we tend to look at it from the standpoint of its recreational use, I commend the drafters of the bill for establishing a role for Antiguans and Barbudans to be major stakeholders in this industry.

“This has implications for the tourism industry, and I feel that given the opportunity, more nationals will participate in the industry,” he said.