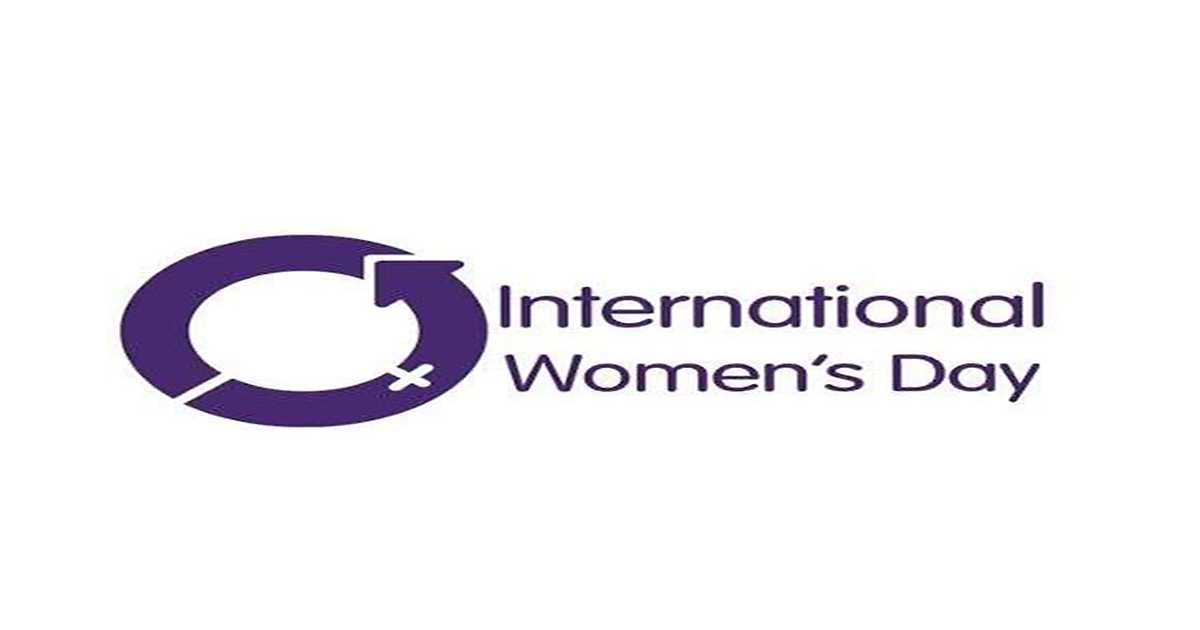 Reprinted from the Jamaica Observer

TheWorld Health Organization (WHO) recently released the results of empirical research showing that violence against women is widespread, indeed, all too prevalent, starting at alarmingly young ages and continuing throughout their lifetime.

An estimated one in three women are subjected to physical or sexual violence by an intimate partner. These experiences of violence negatively affect physical, mental, sexual, and reproductive health of women. Believe it or not, there are still instances of the barbaric practice of genital mutilation.

Last week, International Women’s Day commemoration turned the global spotlight on the age-old problems almost unique to women. Among the most appalling is the lack of fair compensation for work.

In addition to the paid work they do, women account for the vast majority of unpaid household work and child rearing, devoting around 2.5 times more time on unpaid care and domestic work than men.

It is estimated that if women’s unpaid work were assigned a monetary value, it would constitute between 10 to 39 per cent of gross domestic product (GDP), the WHO research found.

The amount of time devoted to unpaid care work often prevents them from participating in paid work outside the household. Labour force participation rate for women over the age of 15 years is 48.5 per cent compared to 75 per cent for men.

In these circumstances, women are forced to seek informal or part-time employment which is compatible with household work. Many who establish small or micro-enterprises face a discriminatory business environment and are less likely than men to have access to financial institutions.

While 65 per cent of men have a bank account at a formal financial institution, only 58 per cent of women do worldwide. In some countries women are required to have the signature of a male relative to attain certain documents or access certain facilities.

The pattern of gender imbalance is evident in ownership of the means of production. Women farmers have significantly less access to, control over, and ownership of land and other productive assets compared to their male counterparts. Land is perhaps the most important economic asset but in most countries women account for only 12.8 per cent of agricultural landholders in the world.

In formal paid jobs, women are less paid at all levels of employment in both developed and developing countries — where it’s worse because labour laws are less well enforced. The gender wage gap is estimated to be 23 per cent, meaning that women earn only 77 per cent of what men earn. This is so even in professions where women dominate such as nursing and teaching.

Women tend to be concentrated in the professions that are lower paying, mainly in the public sector and in the lower levels of the bureaucracy. Only five per cent of Fortune 500 chief executive officers are women.

Women are dramatically under-represented in politics, particularly at the highest level of leadership, but ironically do most of the street-level political campaigning. They are very far from attaining gender balance in elected representation in parliaments.

It’s good to see more women in our Jamaican Parliament. But even here, much more has to be done to balance the scales. That is enlightened self-interest.