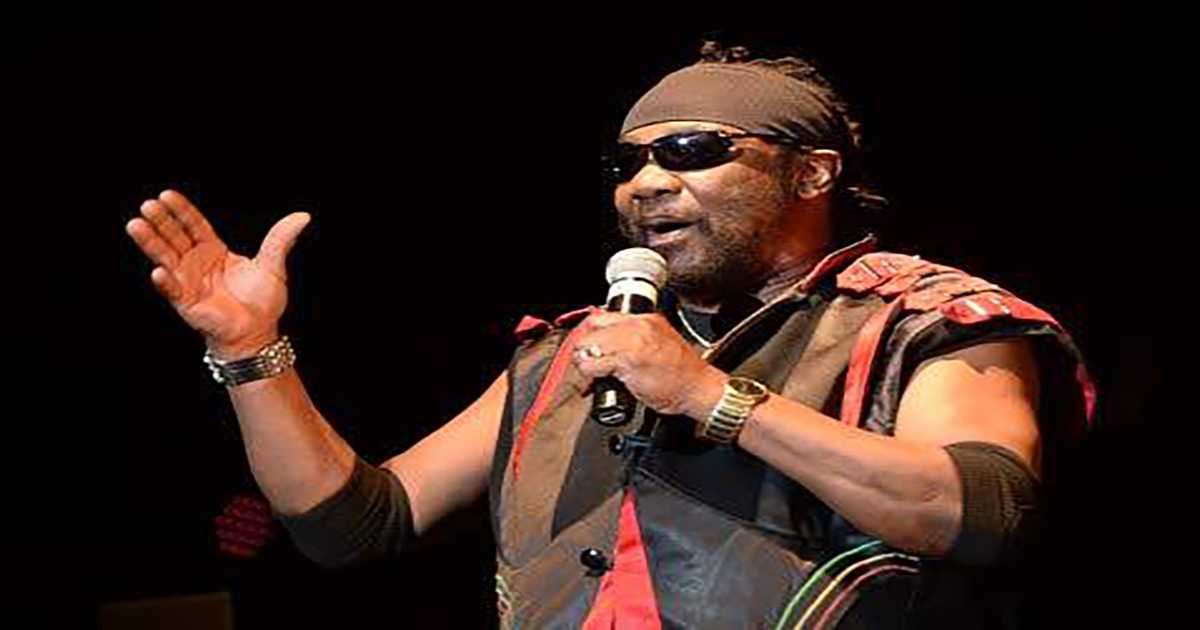 Jamaica Observer – Got to Be Tough by Toots and The Maytals won the Grammy Award for Best Reggae Album.

The announcement was made Sunday afternoon during the Grammy pre-telecast on www.grammy.com.

The Trojan Jamaica/BMG set is the veteran act’s first release in more than a decade. It peaked at number nine on the Billboard Reggae Albums chart and has to date sold more than five thousand, one hundred and eighty-six copies in the United States.

In a pre-Grammy announcement interview, Brian Greenspoon, owner and president of Spoonfed Entertainment, revealed that he marketed and promoted albums by three of the nominees — Maxi Priest, Toots and The Maytals and Skip Marley.

He described the Best Reggae Album field in an interview with the Jamaica Observer.

“This year’s Best Reggae Album category is deservedly dominated by some of the iconic names of the genre, so we are proud to also see an entry of the next generation of young lions being recognized among the greats. Next year, we would love to see more female representation,” he shared.

Having been part of entertainment for nearly twenty years, Greenspoon is no stranger to the music industry, and is the former marketing executive at VP Records and Elektra Records. He shared that each artiste has to be viewed individually and added that working with Maxi Priest, Toots and The Maytals and Marley “required a different approach.”

For obvious reasons Greenspoon steered clear from naming a winner. He, however, pointed to the strengths of each of his clients which sets them apart in the Best Reggae Album category and could push them over the edge to take home the coveted award.