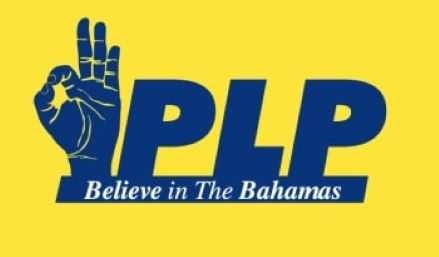 Opposition denounces new state of emergency proclamation in the Bahamas

NASSAU, Bahamas (Caribbean News Now) – The Bahamas’ main opposition Progressive Liberal Party (PLP) has called out the government for its alleged “abuse of power” following its proclamation of another state of emergency in the coronavirus-stricken nation.

“We will refuse to allow the matter to be debated this week in the House and will not waive the notice requirement,” said opposition leader Philip Brave Davis in a statement cited by The Tribune.

“The issue of the proclamation is an abuse of power. Civil liberties have been suspended long enough and we say the suspension must end and go no farther.”

Bahamas’ Governor-General C.A. Smith read out the proclamation Tuesday night, extending his emergency powers to the end of the year. This is his third proclamation of a state of emergency since the pandemic began.

According to the Tribune report, the new proclamation was issued a week after Prime Minister Hubert Minnis sought the Parliament’s approval to extend the country’s state of emergency that was set to expire on November 30. Minnis requested that it be extended to until December 28.

The Bahamas has been under a state of emergency since March 18, shortly after the country recorded its first COVID-19 case.

Today, The Bahamas has 7,469 confirmed cases of COVID-19 with 163 deaths, according to the World Health Organisation.