OECS Calls for US to Comply with WTO Panel Ruling 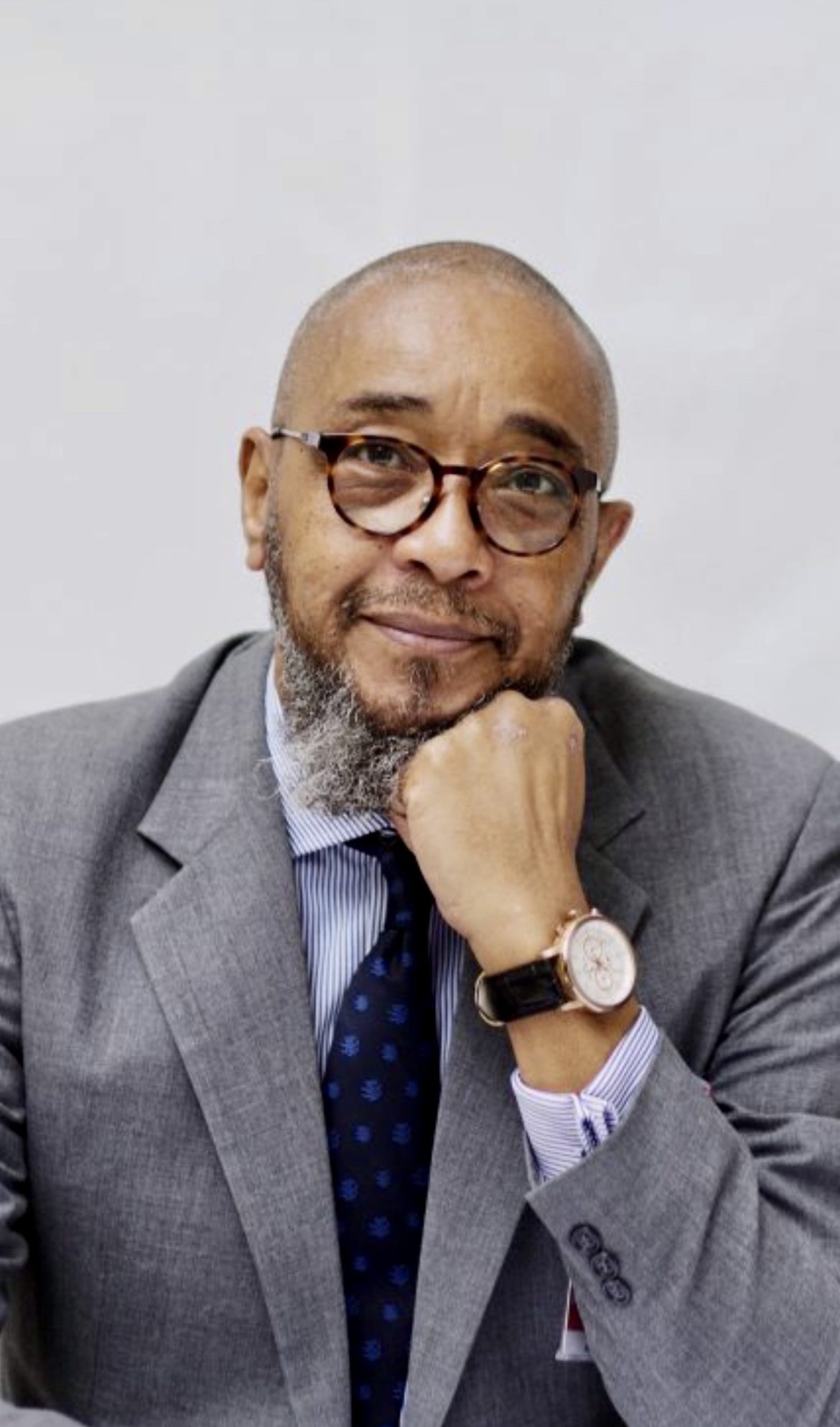 During a recent meeting of the World Trade Organization (WTO) General Council, its highest decision-making body, the representative of the OECS member states of the WTO called for the United States to comply with the ruling of the WTO Dispute Settlement Body (DSB) in the case on the cross-border supply of gambling and betting services brought by Antigua and Barbuda as complainant.

The WTO General Council was conducting the fifteenth US Trade Policy Review, under which WTO member states reviewed reports by the US and the WTO Secretariat on US trade policy, and a record number of speakers took the floor to comment on the reports and to pose questions to the US delegation.

The OECS ambassador at the WTO and head of the OECS mission in Geneva, H.E. Colin Murdoch, took the US to task for its failure to reach a final settlement with Antigua and Barbuda in the case DS 285 which has been outstanding for many years.

While acknowledging the generally positive economic relationship between the US and OECS member states and the role played by the Caribbean Basin Initiative (CBI) and the Caribbean Basin Economic Recovery Act (CBERA) under which OECS members are eligible for duty-free access to the US market for a wide range of goods, Ambassador Murdoch urged the US to fully comply with the ruling of the WTO Appellate Body.

Ambassador Murdoch noted that while the majority of OECS members which are members of the WTO are also beneficiaries under the US Generalized System of Preferences (GSP) scheme, Antigua and Barbuda and St. Kitts and Nevis are not eligible due to their high per capita income classification.

Murdoch pointed out that GDP per capita income criteria do not provide an accurate picture of a country’s economy or its development status. He stated that OECS countries, at the highest level, continue to advocate on this issue at various international fora.