NCD Coordinator calls for “sugar tax” to be implemented 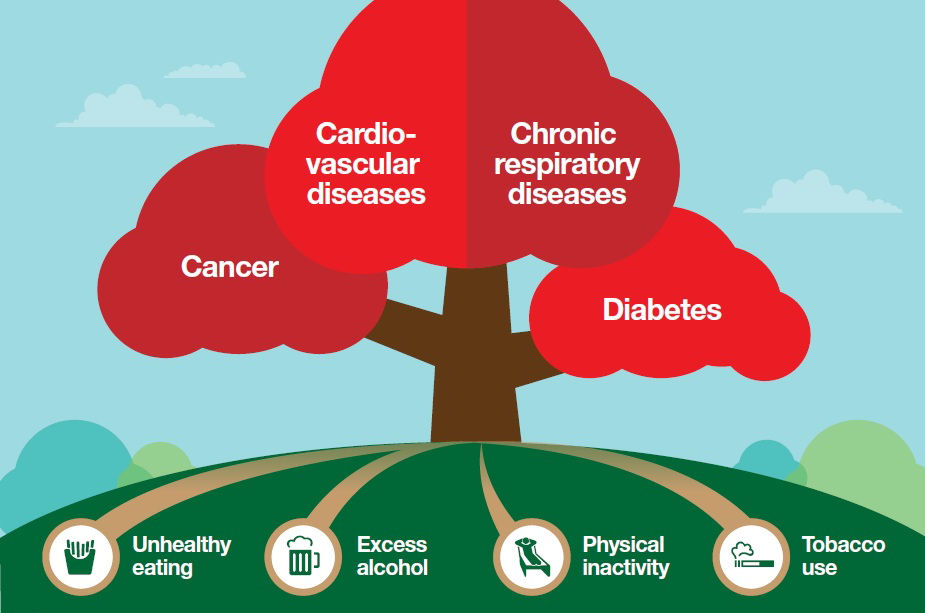 As the fight to reduce Non-Communicable Diseases (NCD’s) by 2025 presses on, Antigua and Barbuda’s NCD Coordinator, Nurse Valerie Williams, is calling for the implementation of a tax on sugar sweetened products.

Nurse Williams made the call earlier this week as she addressed the increase in the number of people in Antigua and Barbuda who are living with NCDs.

She was particularly concerned over the alarming number of obese children in the country.

NCDs such as heart disease, cancer and diabetes, claim the lives of 41 million people each year accounting for a staggering 74 percent of all deaths globally, according to the World Health Organisation.

Medical experts say these figures have markedly increased since the start of the pandemic.

According to the Pan American Health Organization, the number of cases of diabetes in the Americas has tripled during the last 30 years, and of that figure, 13 percent of the population in Antigua and Barbuda is diagnosed with diabetes.

A sugar tax is a key recommendation of the World Health Organisation (WHO) in the global attempt to raise awareness and combat chronic noncommunicable diseases like hypertension, stroke, diabetes and cardiovascular disease.

Williams believes that the implementation of this tax will serve to deter consumers from purchasing these items and opt for cost friendly, healthy products.

“I really want to see us implementing our tax on sugary sweetened beverages.

“Research has shown that once persons start thinking, ‘I have $5 or $10; can I afford to buy a soda and not have enough money to buy something to eat?’ then it deters them.

“Also, because we are doing the awareness and education, and with the information about the dangers of sugary sweetened beverages, what we are expecting is persons will make better choices.

“The cost is a deterrent for most persons and we are seeing that from certain models. Once costs go up, consumption rates fall. Some people may say well, whatever the cost is, I need it, I buy it but that’s not 100 percent of your population. Not everyone has the same finances,” Williams said.

Consultations on implementing this tax first began in 2017 when health minister, Sir Molwyn Joseph, revealed that the Pan American Health Organisation (PAHO) had been commissioned to conduct a study to guide the process a year earlier in 2016.

In addition to the tax, the government’s plan was to simultaneously reduce the cost of healthier foods to encourage consumers to make healthier food and beverage choices.

This will both improve the health of the nation and also reduce the government’s multimillion dollar annual bill on the treatment and care of the local population living with NCDs.

Over the past five years, more than $131 million has been spent to “provide medication for the treatment of cancer, cardiovascular diseases, diabetes and hypertension”.

$37 million was spent, via the Medical Benefits Scheme, on diabetes medications.

Meanwhile, Nurse Williams said educational campaigns in schools and across the island will continue.

“The thing is you have to continuously be engaging the young people. We can’t just go into the schools once, have that discussion and it ends there. It is something that has to be continuous.

“I think we can go a step further by implementing some of this curriculum in the schools because the more the kids learn about it, the better the chances are of them doing the things that they are being taught and at that early age, the teacher has one of the  greatest influences on children.

“We have to work with the teachers as well to get these messages across to the children,” Williams explained.

To this end, school tours educating youngsters about NCDs and other health topics are continuous.

The nurse appealed to the public to “take care of their health, know the risk factors and work on minimising your risk”.

For those with NCDs, she implored them to abide by their health care providers’ instructions.

“Learn about your diseases and how you can better control it,” Nurse Williams urged.