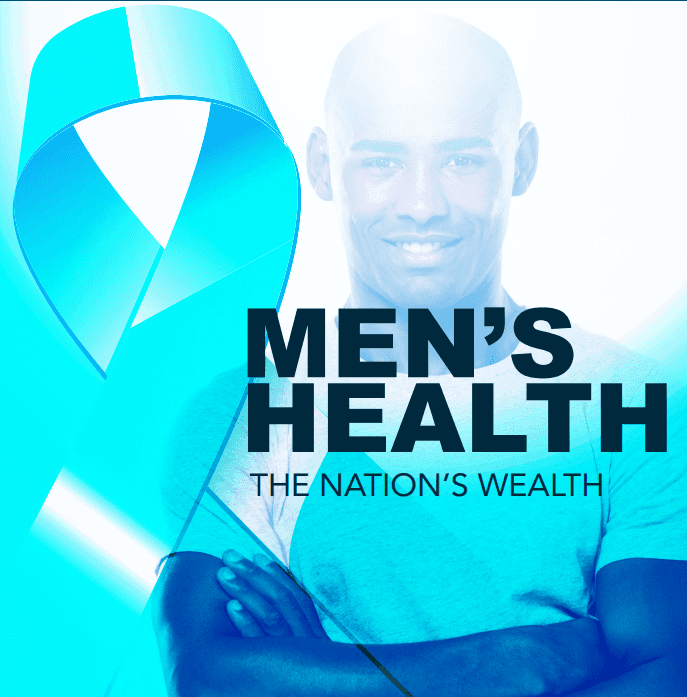 Reflections by Peter ‘Wong’ Joseph shared with PointeXpress My attention was first brought to prostate cancer about ten years ago when I listened to a popular radio personality who quite often ‘dissed’ the method of carrying out the prostate examinations. It resonated with me as I have struggled with the reality of prostate cancer. This radio host often stated that nobody will put their finger up his anus. After listening to the individual on the radio, I too
found myself adopting that stance.

However, about one year later, I recognized that I was often visiting the bathroom to  urinate especially at night. After noticing this for several weeks into months, I decided to ignore my ‘nobody go touch me’ policy and I went to the annual Lion’s Club prostate
clinic that year. I recall the young lady who conducted the examination exclaimed `mmmmm’ during the procedure. She repeated the procedure and came up with the same outcome. One month later, I was called by Dr. Dwayne ‘Baba’ Thwaites to do another examination and finally a biopsy.

The result of the biopsy was that there was a mass in my prostate that was cancerous.
The doctor gave me a number of options for treating the cancer and I opted to do surgery. During the operation, the doctor removed the cancerous tissues from the prostate. The
surgery was done in January 2012. For several years after, my life returned to normal.
I continued regular checkups to ensure that my PSA remained within normal levels.

Unfortunately, over the past year, my PSA returned to very high readings and, following a series of tests, it was discovered that the cancer had returned. This time the recommended treatment was radiation therapy which would be done at the Cancer Centre. I also have to
take some special tablets every three months over an eighteen month period. These tablets are good for treating the cancer but the side effects take a toll on my body.

Despite this, I am happy and so far I have been doing quite well. My advice to all men in
our society is to do your regular check-ups to include tests for prostate cancer or other prostate issues. In Antigua and Barbuda each time we feel a pain we say its ‘gas’. We should get into the habit of checking our bodies as we can see what’s happening inside us.
Everybody wants to live long lives but to do that there are three things that men should do: eat right, exercise and do regular check-ups.