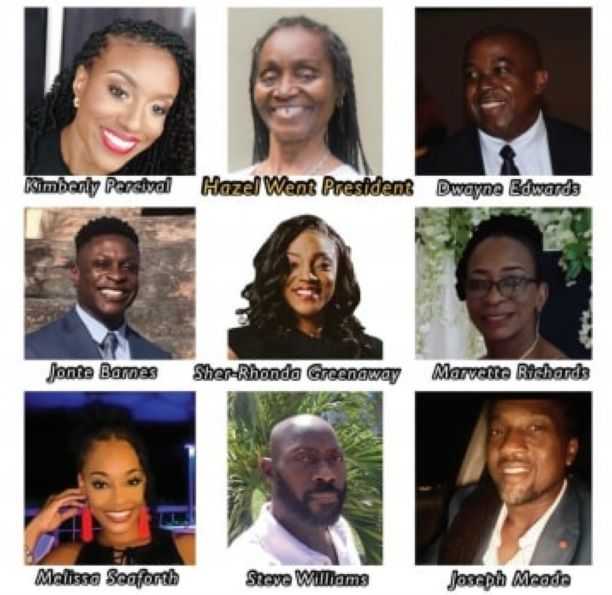 The new executive of the Antigua and Barbuda Bodybuilding and Weightlifting Federation hosted their first meeting on Sunday after securing the organization’s leadership the previous day via elections held at ABI center.

New president Hazel Went was the overwhelming winner, defeating her predecessor Dave George 43-19, while Kimberly Percival was elected as vice-president.

Speaking with Point FM’s morning sports program Touchline, Percival said the executive’s first order of business is filling out the appointed positions. Second on the agenda is planning the 2021 schedule of events, including hosting their first championship as an executive and organizing fundraisers.

Percival noted that the athletes have been training and are anxious to showcase their hard work. “Securing more sponsorship is also a priority and a number of adjustments will be made to make the sport stronger,” she explained.

President Hazel Went noted that there are a number of former athletes on the executive and her leadership style will include more inclusiveness and communication among the membership. The former athletes noted that the Federation will embark on a recruitment drive and, when the environment allows, they will look to promote the sport in schools as part of their development program.