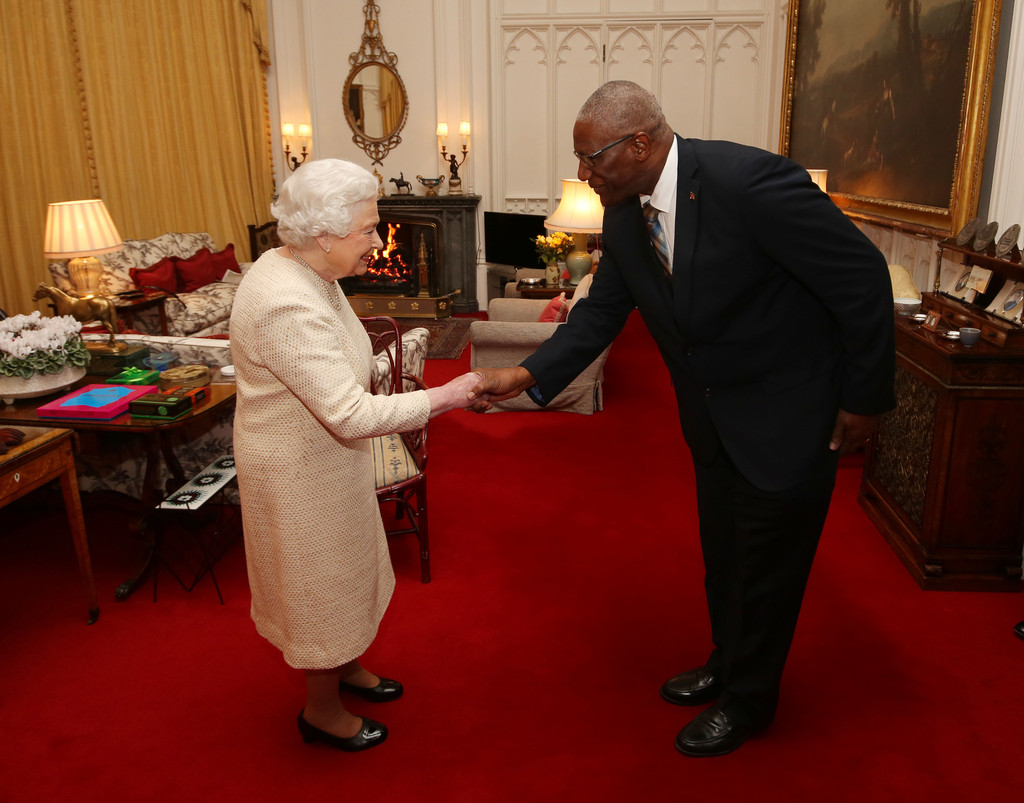 on the passing of

Lady Williams and I are deeply saddened by the news that Her Majesty Queen Elizabeth II passed away peacefully earlier today at Balmoral in Scotland. We join with citizens of the United Kingdom and wider Commonwealth in celebrating the life and times of the longest serving monarch and Head of the Commonwealth who reigned with dignity, loyalty and grace.

I recall the cordial and engaging meetings we had with Her Majesty as she reflected on her visits to Antigua and Barbuda as well as matters affecting the people of our twin island nation in whom she had a genuine interest.

As we share with those who grieve today, Lady Williams and I extend sincerest condolences to the heir to the throne and the Head of the Commonwealth, King Charles III and the other members of the Royal Family and pray that the wonderful memories of a beloved monarch and royal family member will be of comfort at this time.

In recognition of the life of distinguished service of Her Majesty Queen Elizabeth II, the Governor General’s flag will be flown at half-mast during the official period of mourning.