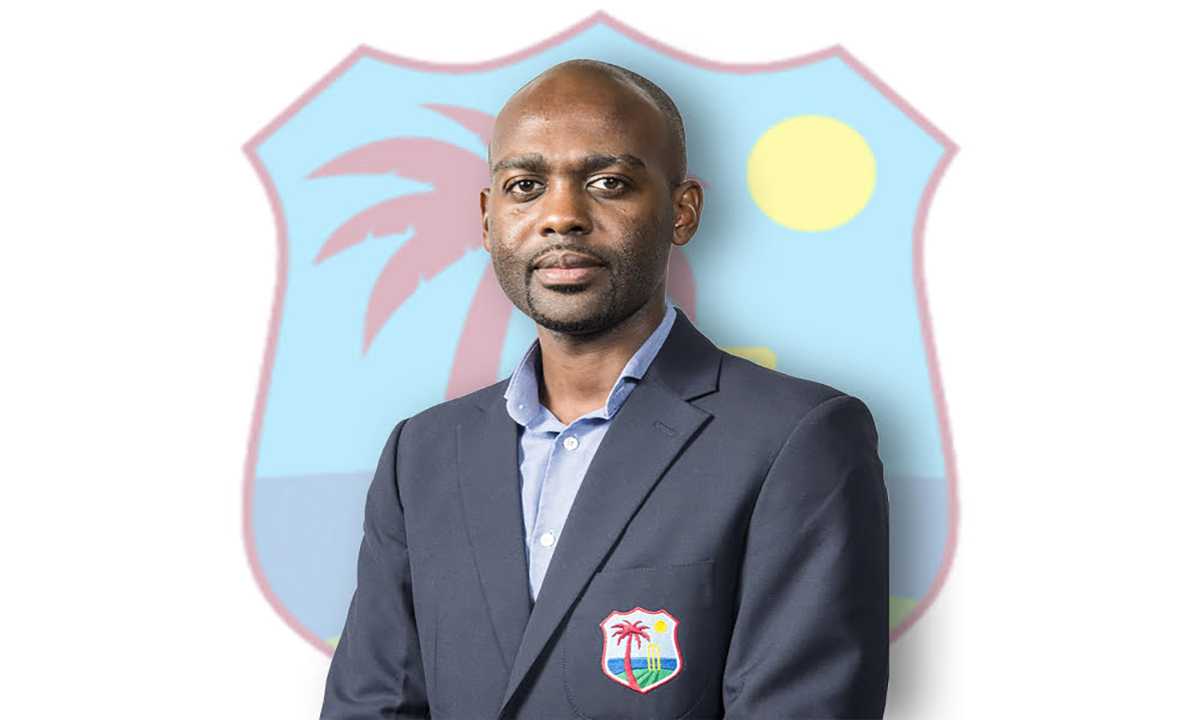 Dr. Shallow said that the executive ten-point plan was never going to be completed in two years, but is happy with what the CWI leadership, under the guidance of president Ricky Skerritt and himself, have been able to accomplish.

“Reconnecting with our senior players, media and supporters were high on the agenda when we took office two years ago,” the president of the Windward island’s association noted.

Dr. Shallow, the youngest CWI vice president ever, said many of the senior players who wear the West Indies colours again wanted nothing to do with the previous administration and regional cricket.

“Watching Trinidad and Tobago Red Force put out a full squad in the just concluded CWI CG Super50 was a joy when many of those players stayed away from regional cricket in the past.”

“They have set the bar for future tournaments with their professionalism, and performance going unbeaten on their way to the title,” Shallow explained. “The executive have also made themselves available to the media, weather the stories are positive or negative because we need the media to promote regional cricket around the world,” Shallow stated.

The Vincentian thanked the regional media for the outstanding job they have been doing promoting regional cricket. Shallow, talking to PointeXpress, also talked about players and administrators around the region feeling more confident with the selection policy they have implemented.

CWI elections are due on 28th March and Dr. Shallow is confident the Ricky Skerritt-led executive will be reelected by a bigger margin than two years ago. Leeward Islands and Trinidad and Tobago cricket associations have already pledged their support for Skerritt and Shallow at the upcoming Annual General Meeting.