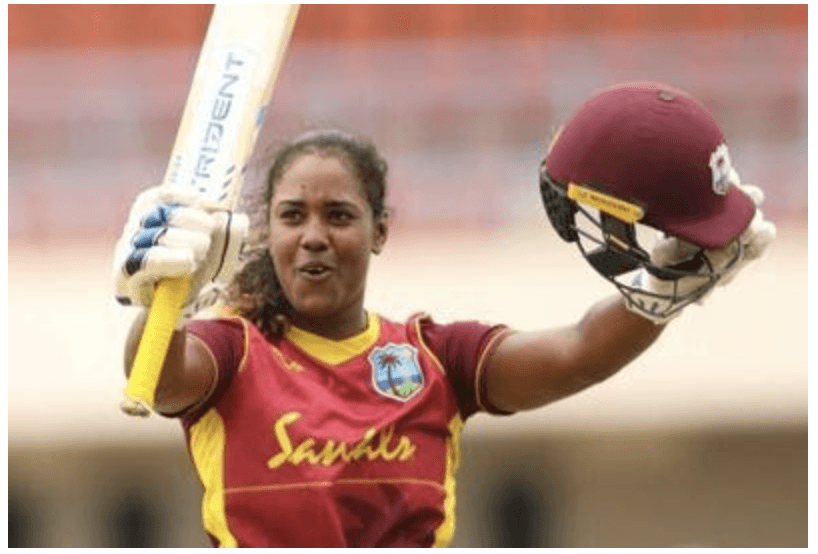 Chasing an uncomplicated victory target in the third ODI of the five-match series, the hosts cantered home with 59 balls to spare, reaching 183 for two in 41.1 overs, with the right-handed Matthews finishing unbeaten on 100 off 122 deliveries.

She struck 11 fours and dominated a 56-run opening stand with Kyshona Knight (18) before putting on a further 106 for the second wicket with Britney Cooper who fell short of a well-deserved half-century with 45 off 68 balls.

Sent in earlier, Pakistan were lifted by Omaima Sohail’s top score of 62 before they were dismissed for 182 with an over remaining in the innings.

Matthews also played a vital role with the ball as she bowled two maidens and took two wickets from her 10 overs.

Speaking to CWI Media after the match, Matthews said “I’ve been working really hard over the past couple of months to improve on my batting and on my consistency and it’s really good to see it finally paying off. I didn’t feel nervous, necessarily, but probably when I got into the nineties and realized I was about 10 runs to win the game and five runs for me to get my hundred, and then the rain started setting up, I felt a bit anxious about actually getting the runs but I never doubted I was going to get my hundred …”

Counting the Achievements, Overcoming the Challenges – 5 Years of UNESCO World Heritage status by the Heritage Department of the National Parks Authority