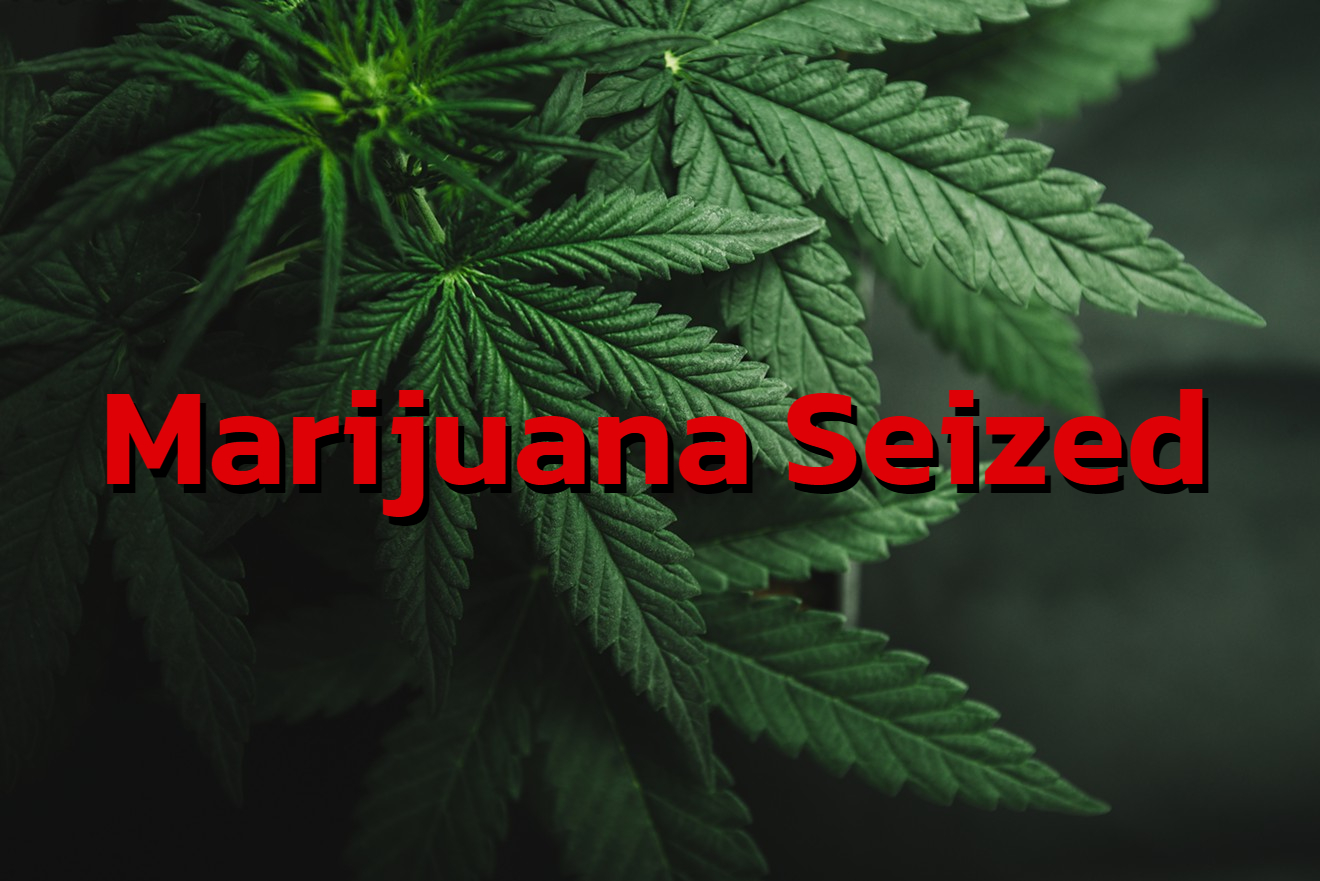 Close to $300,000 worth of marijuana has been seized by authorities at the Deep Water Harbour this week.

On Monday, police and customs officers teamed up to conduct a search of the country’s main seaport. It was then that they discovered a barrel that contained seventeen vacuumed-sealed packages of cannabis weighing approximately 16.5lbs.

A day later, another 33lbs of the controlled substance was discovered at Deep Water Harbour. This haul of drugs was also found concealed in shipping barrels.

Authorities are now carrying out investigations.