Copyright 2021 - All Right Reserved
Home Local News Let us do what is right!
Local News

Let us do what is right! 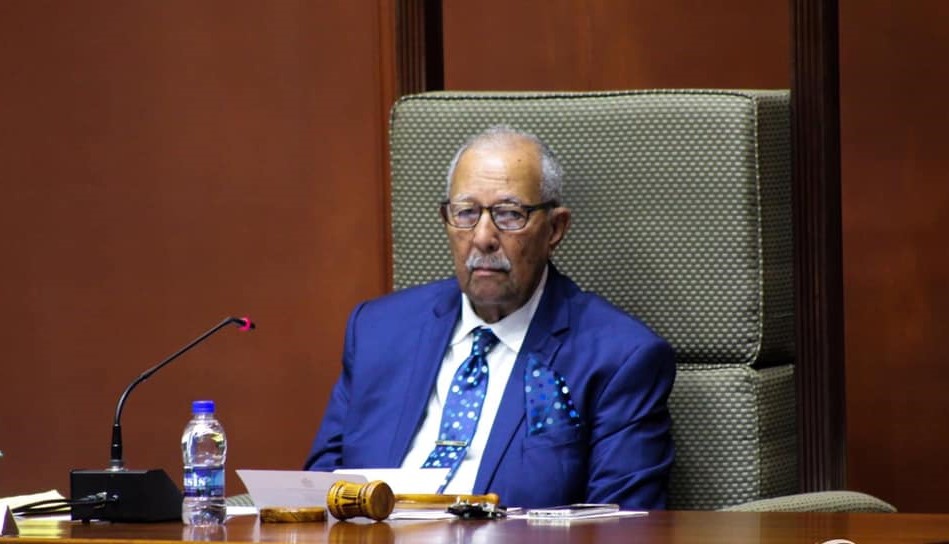 Speaker of the Lower House of Parliament, Sir Gerald Watt KC, has spoken out against animal cruelty which, sadly, continues to plague the nation.

Earlier this week, several animal lovers joined members of Dogs and Cats of Antigua, a local animal welfare group, flocked outside Parliament calling for an end to animal cruelty and the enforcement of the country’s laws against these crimes.

Sir Gerald spoke passionately about the matter during Monday’s session of Parliament as he commended the protestors and added his voice to the call for greater enforcement of the Animal Health Act of 2017.

According to the Act, “No person shall torture, beat, injure, mutilate, neglect or treat with cruelty or overload an animal.”

“I must say personally that I am glad to see it. The cruelty to animals in Antigua disgusts me, and has disgust me for years. We have come to a stage in our civilization that we really need to deal with these miscreants.

“Not everybody in Antigua is cruel to animals; a lot of us, including myself, we love animals. I have had dogs from the age of ten, but we see the cruelty and we are becoming immune to it and I think the time has come that is jail time.

“People who abuse and throw acid supposed to go to prison. It is not a matter of no fine. I think the time has come where we need to deal with this matter. We should not have to have persons standing there in the sun to let us do what is right,” Sir Gerald said.

The animal welfare group has launched a petition on change.org https://www.change.org/p/hold-abusers-accountable-end-animal-cruelty-in-antigua  and are asking people to sign it.

Once closed, Dogs and Cats of Antigua will hand over the petition to Prime Minister Gaston Browne in the hope that his government will act.

Get Ready for a Bustling Tourism Season By Sandra Robinson-Weste