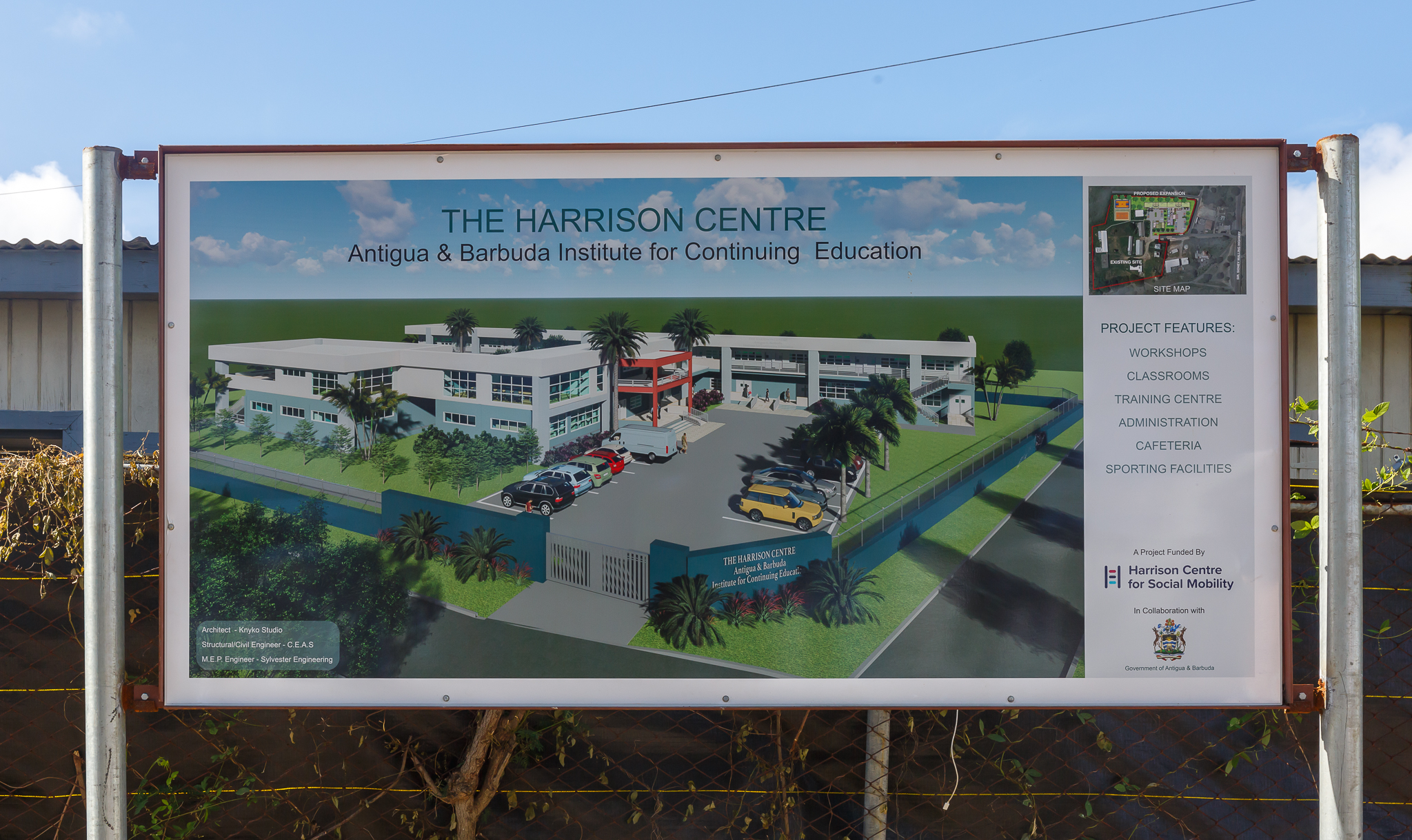 The hurricane and earthquake resilient complex will be constructed to accommodate 450 students.

Energy efficiency and accessibility for all were factors that were considered during the design phase of the project.

Contractor Colin Harrigan, who recently completed the Maria Holder Early Childhood and Resource Centre in Buckleys for the government, said he is happy to have been awarded the bid.

He also told Pointe Xpress that work on the ABICE project has already commenced.

“I have already started the process of construction. I had made up the steel work in my yard. I have all the equipment on site right now. We’ve already laid out the site, so it’s now taking all the levels, find out how deep we should excavate and, according to the nature of the soil, we would decide upon the depth,” Harrigan explained.

He has been given six months to complete construction.

The facility will then be handed over to the government and officially opened.

“We have six months on this project. It is tall, but I can shorten it.”

Although he is operating on a strict timeline, Harrigan said the safety of his employees is paramount.

Harrigan added that ensuring the structural integrity of the complex is also chief among his priorities during the construction.

Let us do what is right!