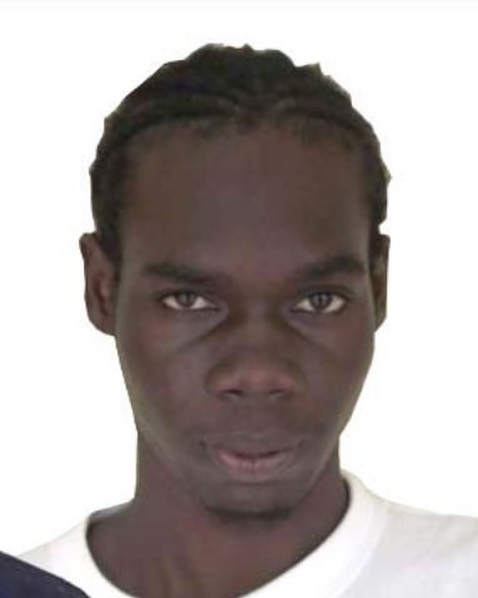 The family of a man who died last December after another detainee allegedly beat him while in the custody of the St. John’s Police Station is suing the police and attorney general.

The suit, which makes a claim of negligence, was filed in the High Court in St. John’s by Caesar’s sister, Iris Browne, and his son, Elvis Caesar.

The suit names the Commissioner of Police as the first defendant and the Attorney General as the second defendant.

The suit claims that Caesar was well known to the police who were aware that he was diagnosed with a mental illness. Despite this, Caesar was placed in the same cell as “certified lunatic”, Ziggy Beazer.

“Despite knowing the illness of the deceased and that of Ziggy Beazer, the 1st Defendant nor his servants or agents ensured that the deceased be taken to the appropriate hospital for care and treatment.

The suit goes on to argue that both the police and government have a responsibility to ensure that detainees are always kept safe.

“The St. John’s Police Station is the largest police station in the state of Antigua & Barbuda and is equipped with officers who should ensure that detainees are kept in a safe, secure, and satisfactory environment,” the suit stated.

It was also noted that Caesar was under the care, custody, and management of the Commissioner of Police.

The attorney general is also the minister with responsibility for the police. That office, it went on, has a duty to ensure that holding cells are adequate to secure the people in police custody.

It added that the defendants owed a duty of care to Leroy Caesar, and his immediate family, at Common Law and by Statute, which they breached, resulting in damage, loss, injuries, and death.

Additionally, it said the defendants failed to acknowledge the glaringly obvious risk of detaining two known lunatics in the same cell; that they failed to take such other steps as were reasonably available to eliminate or contain the risk and that they failed to notify any of Leroy Caesar’s family members of his detention.

The family is asking the court to return judgment in their favour and for the assessment of compensatory, aggravated and exemplary damages, the cost of funeral and other expenses.

Cruise season starts with a bang!