Cruise season starts with a bang! 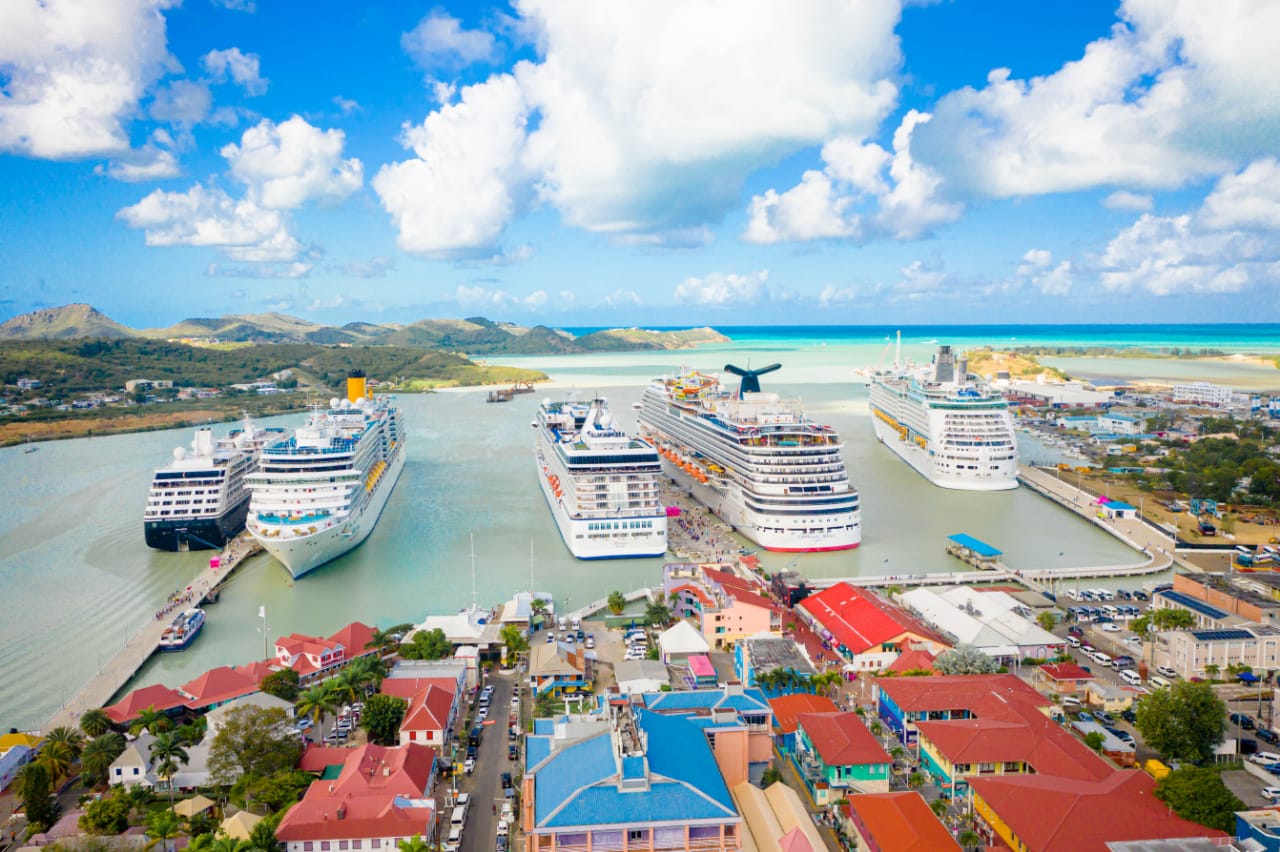 November marks the official start of the winter cruise tourism season and the Antigua Cruise Port (ACP) has announced that more than thirty calls are expected before the end of the month.

General Manager of ACP, Dona Regis-Prosper, said the season is anticipated to be one of the country’s best based on the bookings that have been received.

Over several months, the ACP and Antigua and Barbuda Tourism Authority have intensified marketing efforts in key source markets in the United States and Europe.

Those efforts are bearing fruit borne out by the number of scheduled calls as well as confirmation that in January, Carnival cruise line will begin homeporting from Antigua and Barbuda.

Under this arrangement, passengers will fly to St. John’s where they will board the vessel.

As a spin off, several sectors and businesses across the country will benefit from these additional air arrivals.

Regis-Prosper said this progress places the country on course to regain the business it lost because of the two-year long COVID-19 pandemic.

In anticipation of the increased in travellers through and Antigua and Barbuda, ACP has been conducting training sessions with individuals whose work brings them in contact with visitors.

These efforts are aimed at improving visitor experiences in Antigua and Barbuda.

US Mid-term elections: a defining moment for the world  By Sir Ronald Sanders