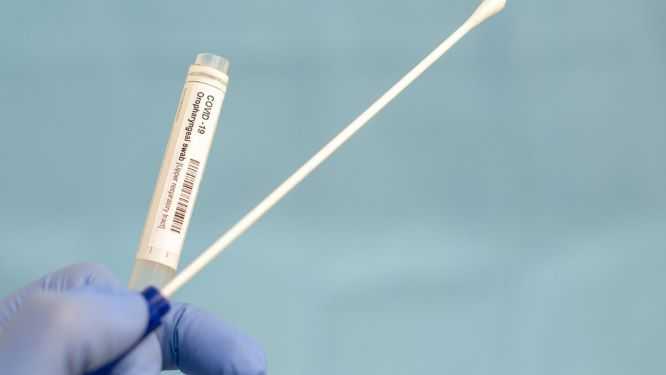 (BBC) – One of the 13 prisoners deported from the UK to Jamaica on Wednesday has tested positive for COVID-19, the Jamaican government has told the BBC.

The man is being held in isolation at a hospital in the capital, Kingston.

The Home Office said he was on the flight, but has not made a statement in relation to the test.

The flight has already attracted controversy, with critics warning that people might be wrongly removed, as in the Windrush scandal.

The plane, containing 13 convicted criminals, took off on Wednesday. Twenty-three other prisoners were left off it following legal challenges.

The man, who did not want to be named on safety grounds, told the BBC he was tested for COVID-19 three days ago on arrival to Jamaica and on Friday received confirmation that he had coronavirus.

He was taken under police escort to the St. Joseph’s medical facility in the Jamaican capital, Kingston, where he will be held under quarantine for 14 days.

The Home Office said all 13 men were offered tests on arrival, but could not confirm if the men had been tested before being deported from the UK last Wednesday.

Warning that issues linked to Windrush have “not been resolved,” they argued the planned deportation flight brought “credible risks of unlawful and wrongful deportations” and urged airlines to boycott it.

The campaigners warned the UK “frequently” seeks to deport people whose crimes are linked to forced labour, and processes for identifying victims of trafficking were in “disarray”.

A separate letter last month signed by over 60 mostly Labour MPs and peers also called for the flight to be cancelled.

Girl fears for life after being attacked at Choiseul Secondary School