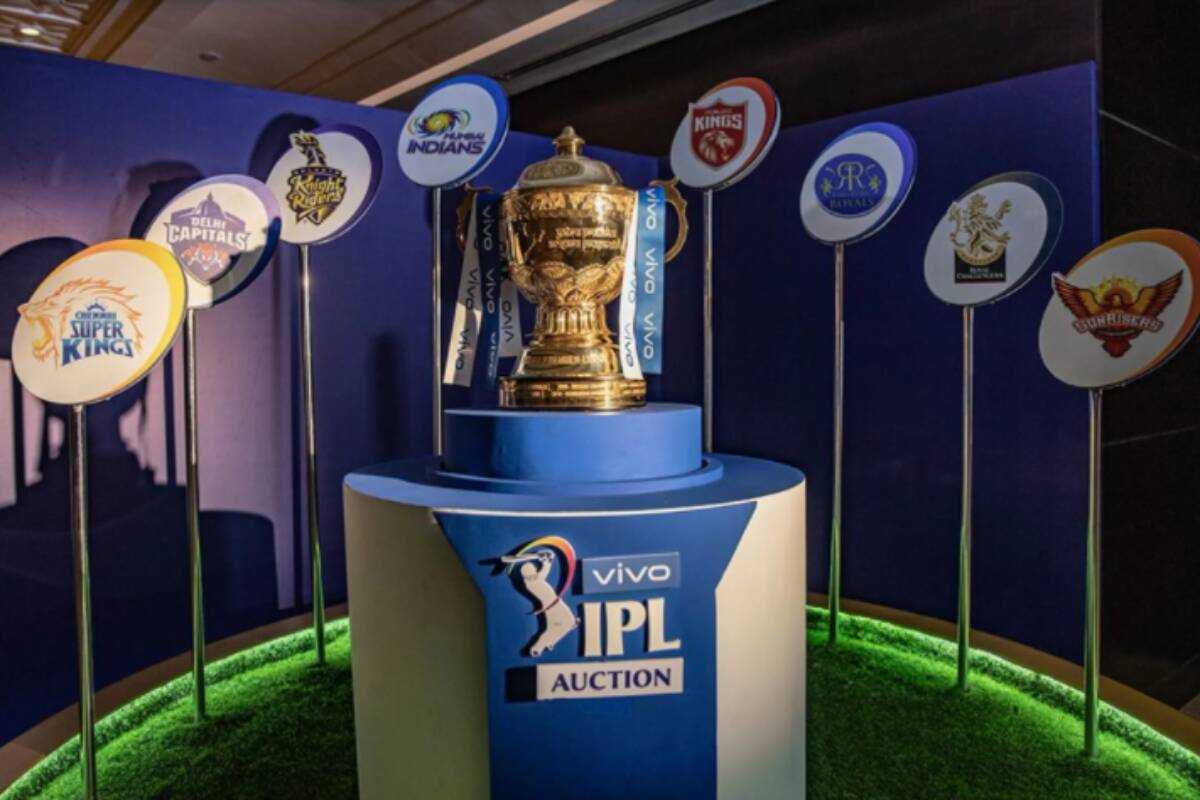 About eighteen West Indies players were in the pool of two hundred and ninety-two players hoping to fill sixty-one slots across the eight IPL franchises, but only Fabian Allen was sold.

The Jamaican all-rounder will join Chris Gayle and Nicholas Pooran at the renamed Punjab Kings for the new season for just over US$100,000.

Meanwhile, the likes of Evin Lewis and Sheldon Cotterill who has a base price of just under US$150,000 went unsold.

Darren Bravo, Kemo Paul and Sherfane Rutherford, who each had a similar base price as Allen, also failed to spark any interest among the franchises. Caribbean players such as Sunil Narine, Gayle, Andre Rusell and Dwayne Bravo have been retained. Chris Morris set a new record as Glenn Maxwell and Kyle Jamieson also struck it rich in the auction.

Morris became the most expensive signing in the history of the Indian Premier league, having been drafted by the Rajasthan Royals for $1.6 million, while New Zealander Jamieson went for $1.5 million to Royal Challengers Bangalore. Australian Maxwell also signed with the Challengers.