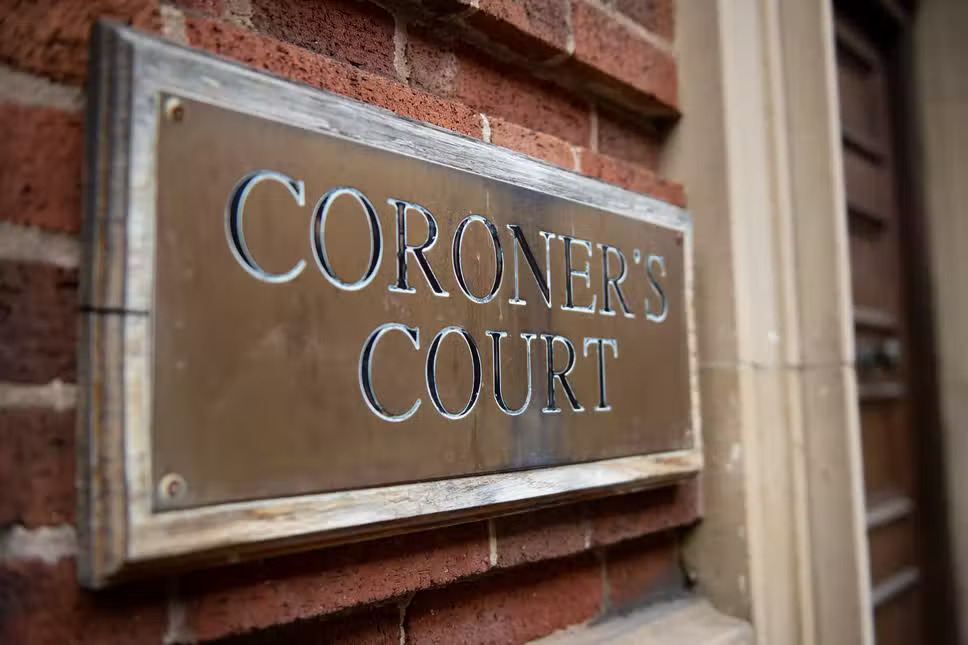 The inquest into the death of Kenneth Matthew, the American University of Antigua Student who died after being struck by a vehicle in September, took place on Monday.

Presiding over the inquest was coroner, Chief Magistrate Joanne Walsh.

Matthew’s father and uncle are in the country and have requested that the autopsy which will follow be expedited so that his body can be transported home to Qatar for burial.

The family will not be able to return home with his body until a death certificate is issued which states his cause of death.

Matthew died on 2nd November, two weeks after being struck by a car driven by 45-year-old accountant, Karim Edwards.

Matthew’s 19-year-old pre-med companion,  Priyanjana Das lost her right arm and suffered several broken bones when she too was struck by Edwards’ car as they left the Stratos Bar and Lounge on Friars Hill Road on 23rd September.

Das is expected to recover fully.

Edwards, who is free on $20000.00 bail, has been charged with dangerous driving.

He has not yet been charged with causing death by dangerous driving, however this could change following the results of the inquest, autopsy and ongoing police investigations.