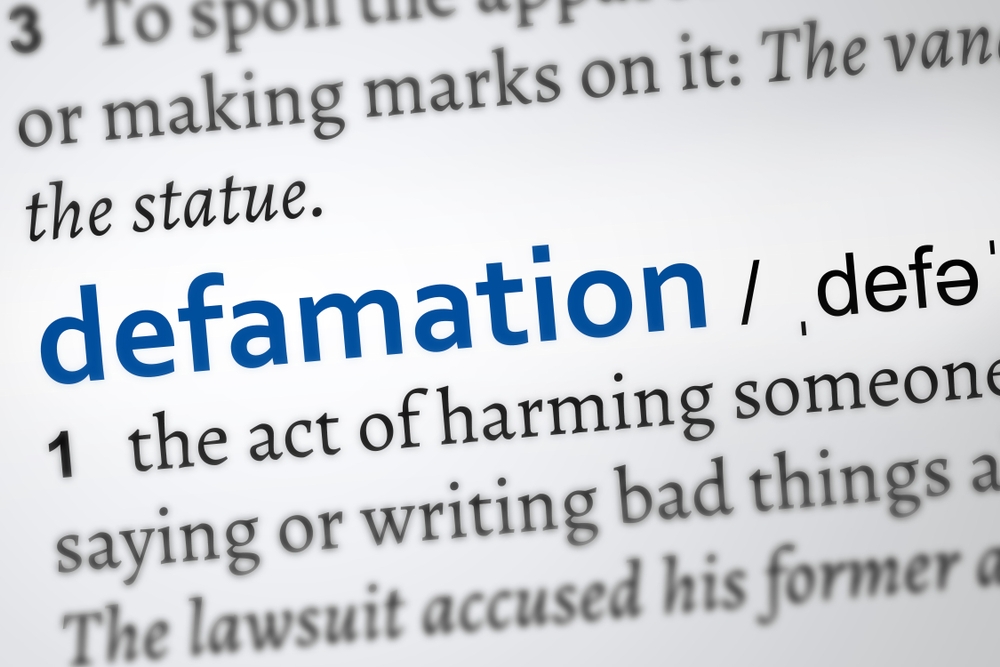 Attorney-At-Law, Dr. David Dorsette, has penned a strongly worded letter to St. Peter’s MP, Asot Michael, on behalf of his client, Prime Minister Gaston Browne, rejecting the allegations of corruption, theft and other shocking claims made by Michael against the prime minister in his address to his constituents on New Year’s Day.

Dated 4th January, 2023, Dr. Dorsette’s letter said Michael was being dishonest when he claimed that Browne borrowed hundreds of thousands of dollars from his deceased mother, Josette Michael, which he never repaid and engaged in corruption when he brokered the sale of television equipment to state owned ABS Television which he collected payment from the Treasury for.

According to the letter, Browne has suffered great “distress and embarrassment” for which he is seeking “significant”compensatory damages as Michael’s widely circulated speech has caused harm to his reputation.

In addition to seeking monetary damages, the prime minister is also demanding an “unequivocal retraction and apology” from Michael with the added requirement that he not repeat the harmful allegations again.

Michael, who was expelled from the Antigua Barbuda Labour Party as a candidate after he was deemed unsuitable to represent the party in the 18th January, 2023 general elections, has until 6th January at 4pm to fulfil Browne’s demands.

According to Dorsette, his chambers, Watt, Dorsette, Hewlett Law, has been instructed to file a claim against the beleaguered politician if he fails to comply with the prime minister’s demands.