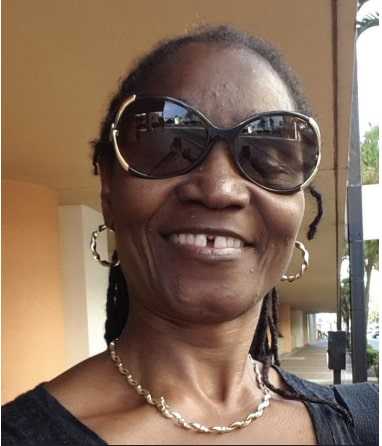 On Saturday afternoon at the ABI Financial Centre, Went brushed aside former president Dave George in a vote tally of forty-three to nineteen, to take control of the Federation.

Speaking to PointeXpress, Went, a former competitor, said she was not surprised by the victory but was stunned by its margin. She indicated that the support and enthusiasm shown toward her participation by the members was simply overwhelming.

Went said she was grateful for the support and will be hosting the new executive’s first meeting later this week. Youth development is high on the agenda as they look to provide continuity in the sport.

Went noted that unity and teamwork will be one of the focal points of the new executive as they look to move bodybuilding and weightlifting to the next level.