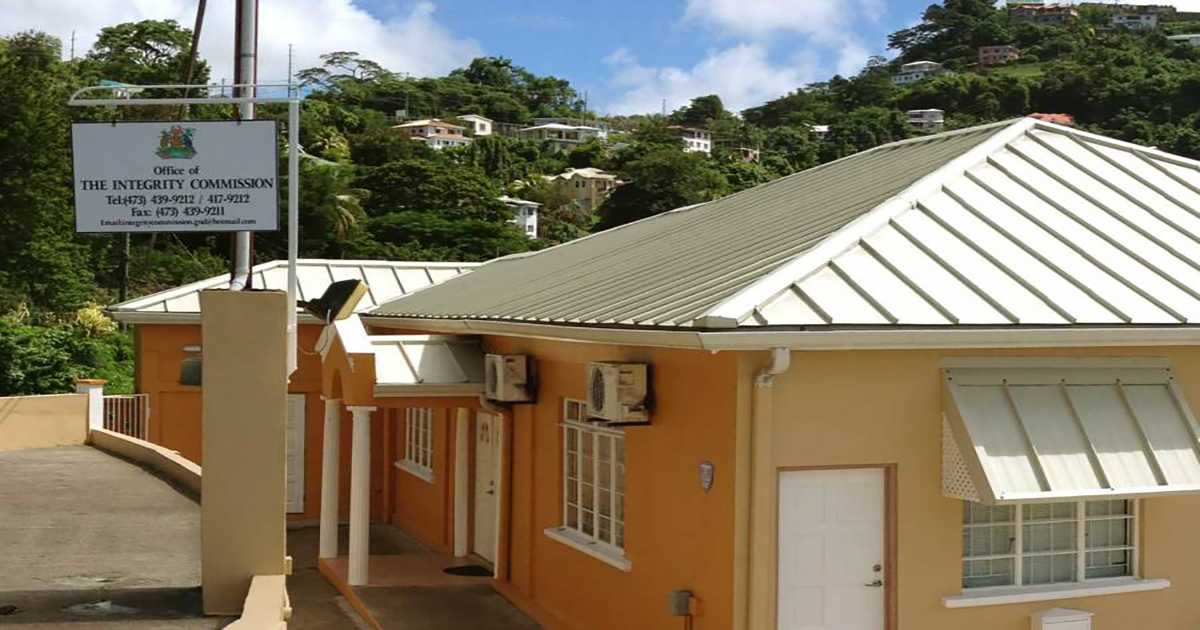 NOW Grenada News – Trade unionist Justin Campbell is among 3 new persons appointed to serve as Commissioners on the Integrity Commission.

Campbell – outgoing president of the Bank and General Workers Union – is the representative of Opposition Leader Tobias Clement on the Commission.

The other new appointees are Devon Rachae – Senior Pastor of Agape Ministries in Grenada, and President of Grenada Alliance of Evangelical Churches – and Ronald Peters, an Accountant.

They all received their instruments of appointment from Governor General Dame Cecile La Grenade last week Friday and are expected to serve on the Commission for the next 3 years. The trio replaces Philbert Charles, Bertie Hill and Robert Robinson whose terms of appointment came to an end.

The Integrity Commission was established by the Integrity in Public Life Act for the purpose of improving governance through ensuring integrity in public life; to obtain declarations of assets, liabilities, income and interests in relation to persons in public life; and to give effect to the provisions of the Inter-American Convention against Corruption, and the United Nations Convention Against Corruption to which Grenada acceded on 1 April 2015.

The Commission was established to ensure that public officials uphold high standards of integrity in the performance of their public functions; and also to give effect to the provisions of the Inter-American Convention against Corruption. It is meant to assist in improving the standards of good governance, transparency and accountability in government.

The current chairperson is Lady Anande Trotman-Joseph and the other members are former commissioner of police Winston James, lawyer Jasmine Redhead, and Oforiwa Augustin representing the Conference of Churches of Grenada.