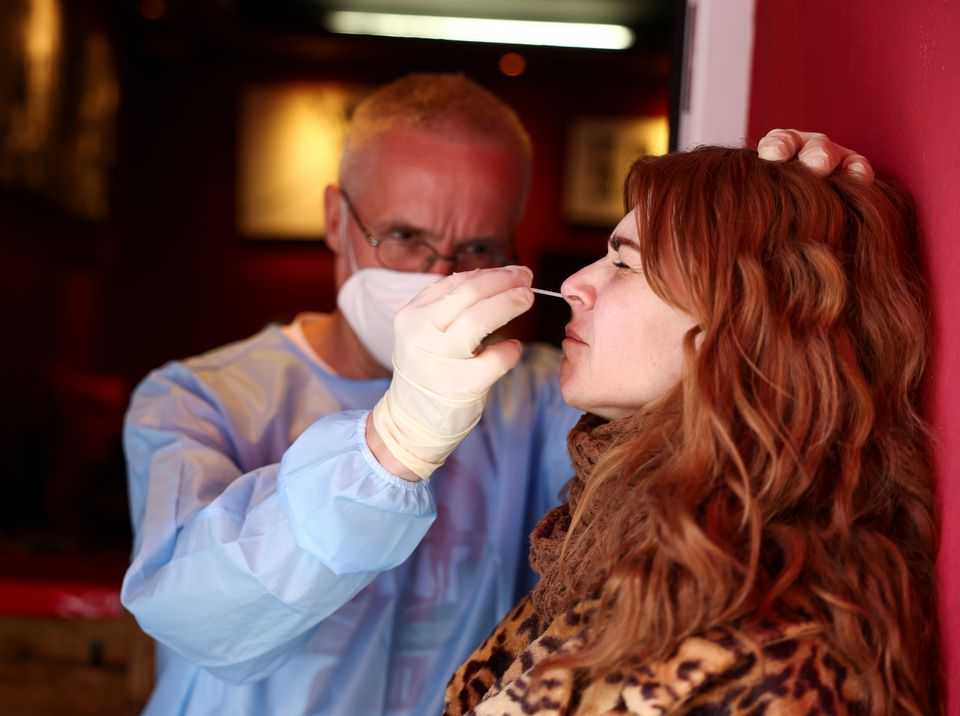 (Reuters) – Germany will stop paying compensation to unvaccinated workers who are forced into quarantine by coronavirus measures, as it is unfair to ask taxpayers to subsidise those who refuse to get inoculated, Health Minister Jens Spahn said on Wednesday.

The rules – which will be implemented by the governments of Germany’s 16 federal states – will take effect by Oct. 11 at the latest, Spahn said, confirming the details of a draft document seen earlier by Reuters.

The rules will affect people who test positive for the virus and those returning from trips to countries designated “high risk” for COVID-19 – which now include Britain, Turkey and parts of France, among others.

Unvaccinated travellers from such countries are required to quarantine for at least five days. Those who have been vaccinated or have recently recovered are not required to do so.

Critics have said such rules would be equivalent to a mandate for COVID-19 vaccinations because many workers cannot afford to stay at home without pay.

“We should see this differently,” Spahn told a news conference. “It’s about fairness. Those who protect themselves and others via a vaccination can rightly ask why we should have to pay somebody who ended up in quarantine after a holiday in a risk area.”

There are also privacy concerns. Germany has tough laws regulating data privacy because of its history of Nazi and Communist state surveillance of citizens, and employers usually have no right to ask staff for information on health issues.

Vaccinations are not compulsory in Germany but authorities have been taking measures that make it increasingly inconvenient to be unvaccinated.

COVID-19 tests required, for example, to dine in indoor restaurants, will stop being free of charge from Oct. 11.

Also, some German states are allowing businesses such as restaurants or sports stadiums to choose whether to admit people with negative tests, or only those who have been vaccinated or have recently recovered from COVID-19.

Germany has fully vaccinated 74% of adults, compared to 72.3% across the European Union as a whole, official data show.