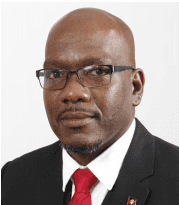 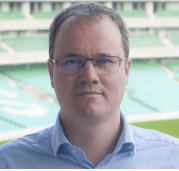 held a meeting last Friday with the Chief Executive Officer of Cricket  West Indies (CWI), Johnny Graves,
and Minister of Sports, Hon. Daryll Matthew, to discuss the academy’s future. Speaking to PointeXpress, former West Indies captain, Sir Richie Richarson, described the discussion as very progressive and continued that the 4 Knights Academy will soon submit a  proposal to the  Coolidge Cricket Ground which is owned by the government and CWI. Minister Matthew remarked that he was pleased with the outcome of the discussions and promised that there will be ongoing meetings geared at charting a way forward.