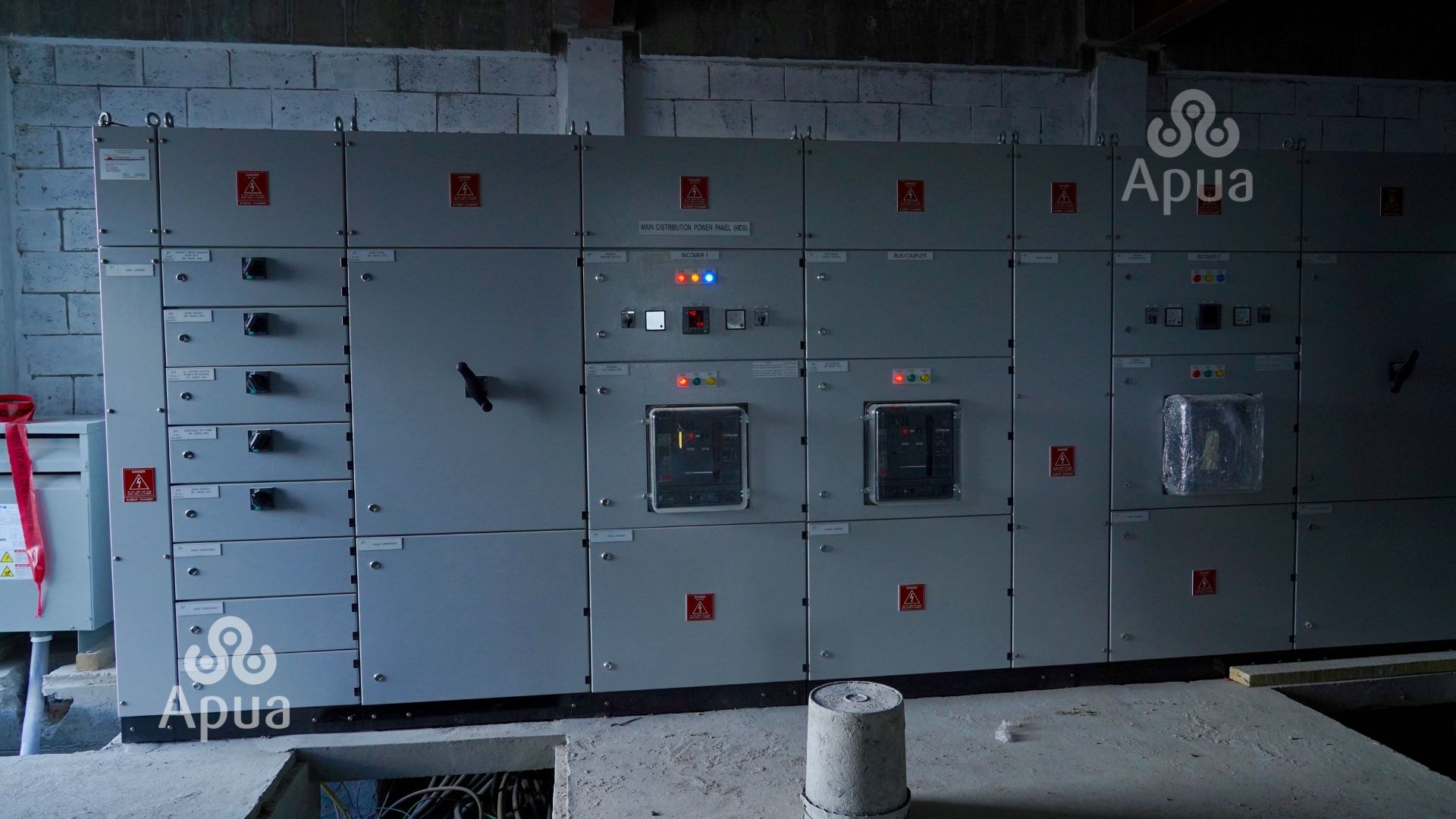 With the addition of 500,000 gallons of potable water from the Fort James Reverse Osmosis plant, the country’s daily water supply has risen to 7 million gallons.

The plant was finally turned over last Friday after a five month wait for construction, which began in April this year to be completed.

The project was executed at a cost of over EC$160 million.

Last Thursday during the post-Cabinet Press Briefing, Ambassador Lionel Hurst said, “Residents in nearby communities like Yorks, Fort Road, Villa, Point, the City of St. John’s, the Heritage Quay piers, and surrounding areas have reported an increased water supply around the clock and applaud the APUA.”

Ambassador Hurst did add that the increased water pressure has exposed, and in some instances, created new leaks in the old pipe infrastructure, however, the Antigua Public Utilities Authority is working to rectify this issue.

On Friday, meanwhile, Minister of Public Utilities, Civil Aviation, and Energy, Sir Robin Yearwood said, “I am a happy man,” as he praised Prime Minister Gaston Browne’s leadership and “for his support in putting the plant into operation”.

“We cannot let the people of Antigua and Barbuda down,” Sir Robin stated. “The plant is on now and it is not coming off again.”

“Customers can rest assured that the water from the facility is chlorinated, safe to drink, and of very high quality at this time.

“I am quite pleased with the plant’s progress to date; it has been a long journey, but we have made it,” he concluded.