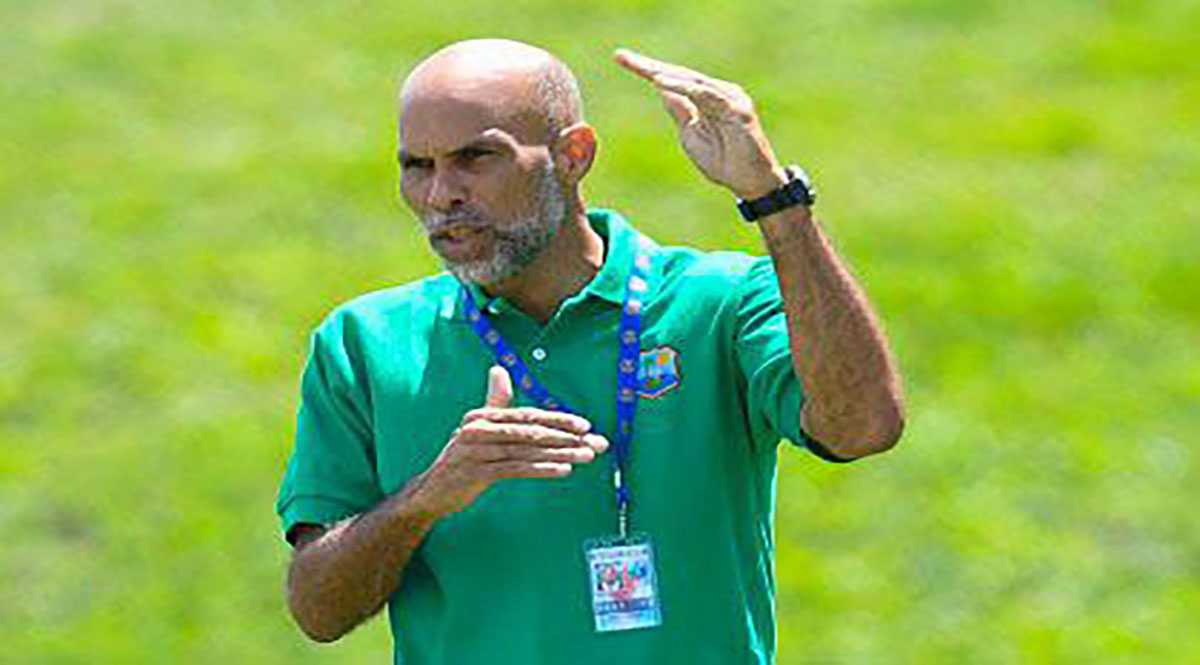 Appearing as a guest on the PointeFM Touchline programme on Tuesday, the former Windies captain broke down his assessment of both the ODI and Test squads in Asia. “I am disappointed in the performance of the white ball team,” Adams stated.

The left-handed batsman who played fifty-four Test, scoring 3012 with an average of 41.3, said he felt there was a lot of talent and experience in the ODI team and was expecting better results. However, Adams, who participated in one hundred and twenty-seven ODIs, scoring 2204 runs at an average of 28.6, said he was pleased with what he witnessed during the two Tests.

“It was exciting to see the spirit the guys played with, making the entire Caribbean proud. I am hoping that the players will use their successes in Bangladesh as a springboard for the upcoming series against Sri Lanka who are slated to arrive in Antigua today,” he urged.

The CWI Director of Cricket is also looking for improved results from the white ball team against the Sri Lanka. The upcoming series will entail three one-day-internationals (ODI), three Twenty20s, and two Tests. All of the matches will be played between the Coolidge Cricket Grounds and the Sir Vivian Richards Cricket Stadium.