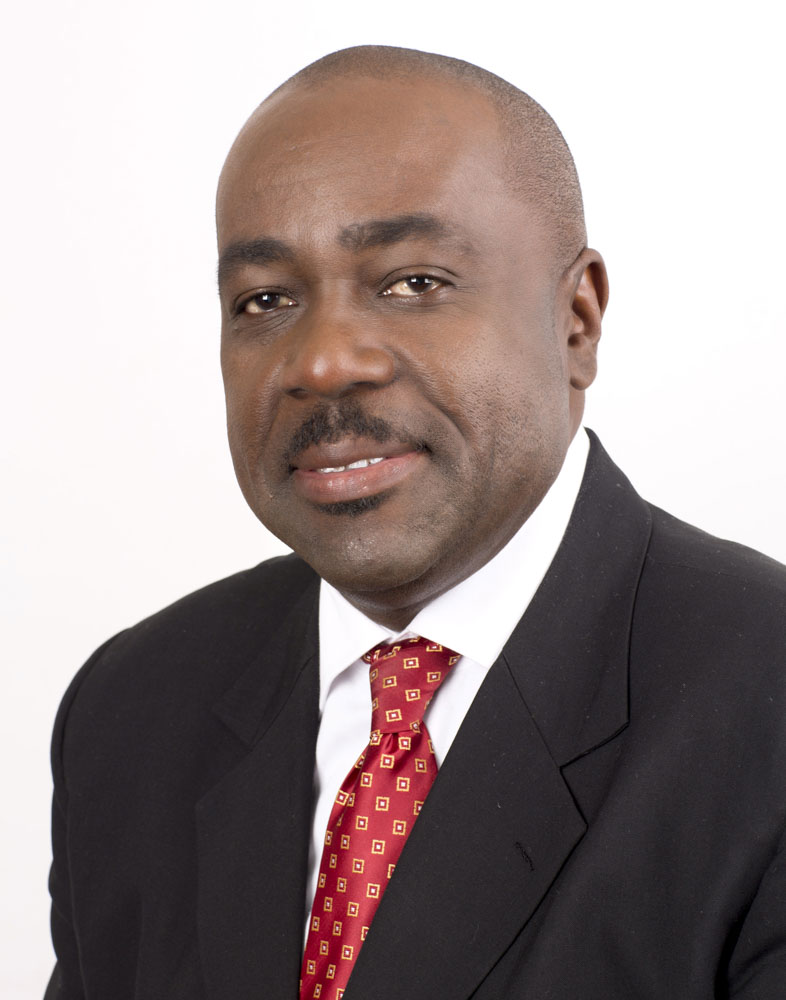 Cuba is hosting a top level meeting of the Bolivarian Alliance for the Peoples of Our America – People’s Trade Treaty (ALBA-TCP) which marks its 18th anniversary this week.

Foreign Affairs Minister, E. P. Chet Greene, will represent Antigua and Barbuda at the meeting of member countries of ALBA in Havana which opens today.

The meeting will reaffirm the members’ commitment to strengthen ALBA-TCP as an instrument of union of the peoples of the group based on the principles of solidarity, social justice, cooperation and economic complementarity resulting from the political will of its founders, Commanders Fidel Castro Ruz and Hugo Rafael Chávez Frías.

The one-day meeting will also highlight the need to strengthen the Community of Latin American and Caribbean States (CELAC) as a genuine political coordination mechanism gathering the 33 States of Our America based on the principle of unity in diversity.

The delegations are also expected to reiterate their commitment to the development and welfare of their nations and the defence of national sovereignty, without foreign interference.

Also, the leaders are likely to reject the colonialist and interfering postulates of the Monroe Doctrine used to justify destabilising and interventionist practices in Latin America and the Caribbean.

In Greene’s address to the meeting he is expected to recommit Antigua and Barbuda to the principles of the rights of a people to determine their own path towards development and non-interference in the affairs of other nations.

Delegations will also condemn the unjust and unilateral imposition of the 60-year-old US trade, economic and financial embargo against the Cuban people.