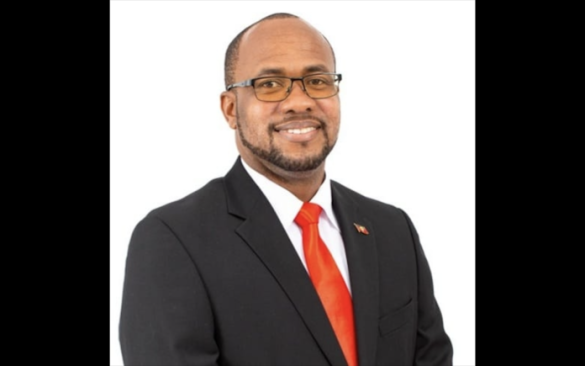 St John’s, December 13… The Chairman of the Antigua and Barbuda Labour Party (ABLP), E.
Paul ‘Chet’ Greene, says that the legitimate representation of the Party in the Constituency of
St Peter is “in no way affected” by a decision of the Court today in relation to Mr. Asot
Michael.
The ABLP Chairman stated that the Party’s candidate remains Rawdon Turner “who enjoys
the full support of the Party”. Mr. Greene explained that “while the decision of the Court is
fully respected, the reality is that the Party has already taken all the necessary steps to handle
the matter, concerning Mr. Asot Michael, in accordance with its internal arrangements”,
adding that “In this sense, events have overtaken the proceedings of the case, and Mr.
Michael has won no victory and the ABLP’s decision on its candidate cannot be overturned”.
Referring to the Court’s remarks in relation to the testimony of Mr. Lionel Hurst, Mr. Greene
said that “any perceived reticence by Mr. Hurst was a result of the decision by the Party’s
Executive not to contest, Mr. Michael’s claim, and to proceed with validating Mr. Turner as
the ABLP candidate in St Peter”.
The Chairman made it clear that no one, other than the ABLP, can decide its candidate, and
the country and the people of St Peter can rest assured that the ABLP’s candidate is validly
Mr. Rawdon Turner.