Antigua and Barbuda marked a historic milestone when on Thursday the Falmouth Harbour Marina opened its superyacht dock which now makes it the only such facility in the Eastern Caribbean.

In truth, while the superyacht class officially begins with vessels that are a minimum of 78 feet in length, megayachts typically eclipse these as they begin at least 260 feet.

According to the General Manager of the Falmouth Harbour Marina, however, with the opening of the new dock yesterday, it is now capable of welcoming at the new dock two vessels that are a maximum of 400 feet.

Putting the enormous size of the ultra-luxury vessels the marina is now able to accommodate, chairman of the Antigua Investment Group/Falmouth Harbour Marina, Sir Gerald Watt pointed to the Faith, a megayacht which is now a guest at the marina which measures an impressive 316 feet.

The completion of the marina signals an investment on the part of the 28-year-old Antigua Investment Group/Falmouth Harbour Marina of more than EC$6 million.

Sir Gerald noted that with the concessions provided by the government of Antigua and Barbuda, the total investment in the expansion of the marina exceeds EC$8 million.

This move also signals another historic milestone for the country: Antigua Investment Group/Falmouth Harbour Marina, at 28 years in business, has now become the largest indigenously owned company in the country.

Prime Minister Gaston Browne who offered congratulatory remarks to the gathering noted that in this time of global upheaval, the significant achievements of the shareholders, directors, management and staff of Falmouth Harbour Marina were worthy of recognition and praise.

He noted that their achievement, having nurtured an overwhelmingly successful business for almost 30 years in a “risk averse” culture, bears testament to the fact that major investments led by local investors is possible.

“I believe that this group…should be commended heavily. This is a group that commenced operations back in 1994, so…this group…has been trading successfully for 28 years.

“In fact, there are not many local businesses that have survived for 28 years and I therefore take the opportunity to extend on behalf of the government and people of Antigua and Barbuda our sincerest congratulations to the shareholders, directors, management and staff of the Antigua Investment Group, trading as Falmouth Harbour Marina for sustaining this business over 28 years but at the same time to commend them for the realignments that have taken place during the last approximately three decades.”

The prime minister added that the achievements of the Antigua Investment Group in having the vision to pool their resources and assume the risk of entering business together rubbishes the Antiguan and Barbudan scepticism surrounding business partnerships.

Browne said if more local investors do not undertake similar projects which have the capacity to be hugely successful, eventually rather than keeping the wealth generated at home, the preponderance of foreign investment will create an “extractive economy”.

“I’m struggling, literally, to determine if we have any such group in my generation that has gotten members to pool their resources to do any significant investment anything close to what we’re celebrating here today.

“I think it is really an indictment on my generation because previous generations did not have the type of wealth that the current generation has, but perhaps they had their priorities right.

“They were not focused on consumption; they were focused on investments and saving and that is perhaps why they are more successful than my generation in investing.

“As a small society with very limited human capital and financial resources, we have had to rely significantly on foreign direct investments.

“It also means too, that the majority of the profits generated will be repatriated to other countries instead of being reinvested in our economy in order to fuel robust growth and development. 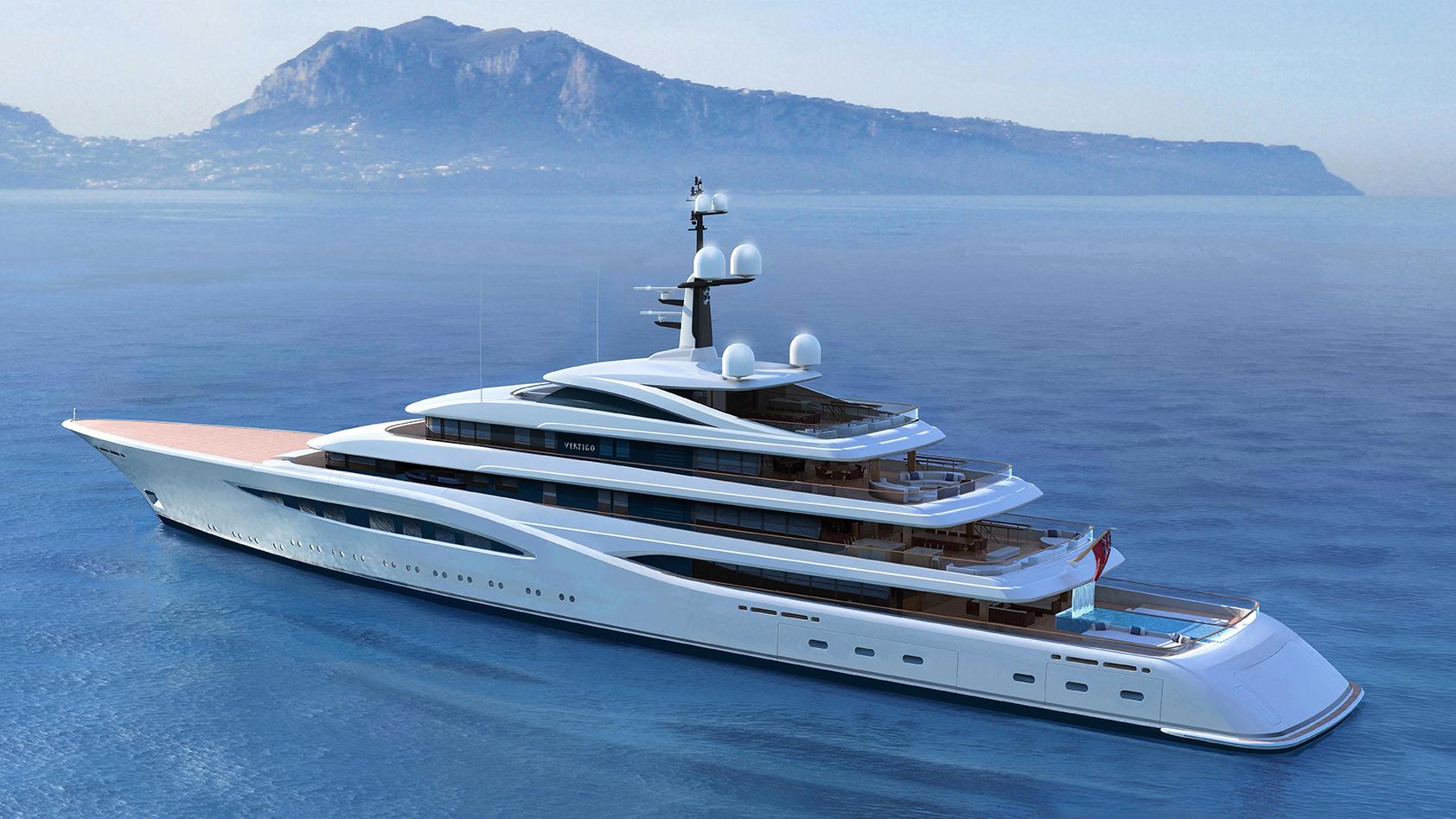 UPP supporter crashes on the way to party rally