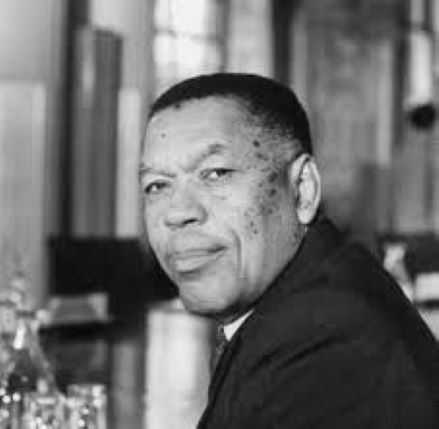 Vere Cornwall Bird was elected to the legislature from whence he served as the state’s first Chief Minister, then its first Premier and, finally, its first Prime Minister.

Vere Bird’s tenure is a remarkable record of leadership which reflected the unyielding faith that his compatriots invested in his genius.

In him the people of Antigua and Barbuda were not disappointed for his long tenure was essentially undefiled. Contrasted with the minority regime, whose exercise of power over three hundred years of history was all in an effort to enrich themselves exclusively, at the expense of the subjugated majority, Vere Bird was seraphic. Exploitation for personal enrichment was the minority’s sole aim.

Vere Bird was determined to end the oppression of workers during his tenure and to improve the lives of poor children within poor families. He joined the political fight to release his Caribbean island-country from the grip of European colonialism on January 16, 1939, at age 29 years, when the Antigua Trades and Labour Union (AT&LU) was created. He became an Executive Member.

Vere Cornwall Bird’s leadership of the struggle to end worker exploitation commenced five years later on January 30, 1944, when he was elected the second President of the AT&LU.

The trade union movement became the vehicle which dismantled the systems of minority dominance in Antigua and Barbuda—and throughout the Commonwealth Caribbean in a series of velvet revolutions.

(An excerpt from the 2012 publication of Ambassador Lionel Hurst Vere Cornwall Bird – When Power Failed To Corrupt, pp. 3-4)