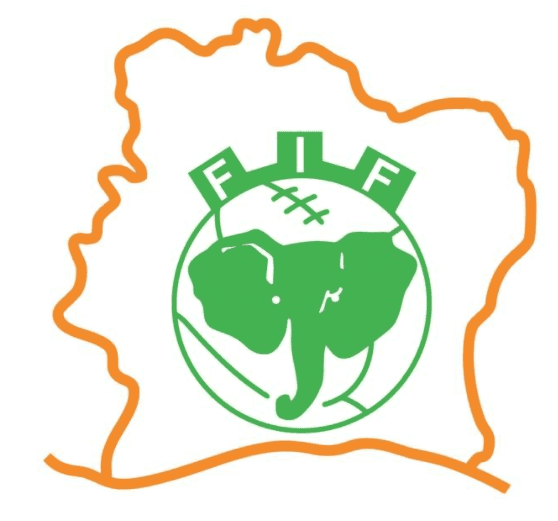 Didier Drogba has been told he is not eligible to stand in upcoming elections where the next president of the Ivory Coast Football Federation (FIF) will be decided. Along with three others, Drogba submitted papers to stand in the polls earlier this month. The FIF’s Electoral Commission ruled that the former Chelsea striker did not fulfill its long list of eligibility criteria.

His bid was rejected as two of the names he submitted as his sponsors were ruled not to have the necessary authority to do so. Officials from the Ivorian club, Africa Sport, and a body representing referees, AMAF-CI, have backed the federation’s current First Vice President, Sory Diabate. Different officials from the same organizations had also signed Drogba’s papers, with the FIF commission ruling they were not authorized to do so.

In the case of Africa Sport, a sporting club in Ivory Coast, the head of its football section had given his approval to Drogba while the chairman of the whole club had backed Diabate.
It meant that Drogba only had the backing of two top flight Ivorian clubs and not the three that FIF statutes demand. The rejection will come as a bitter blow to football fans in Ivory Coast, thousands of whom had come out to support him earlier this month when he submitted his bid to stand for the presidency of FIF. Drogba has five days to appeal the
decision.