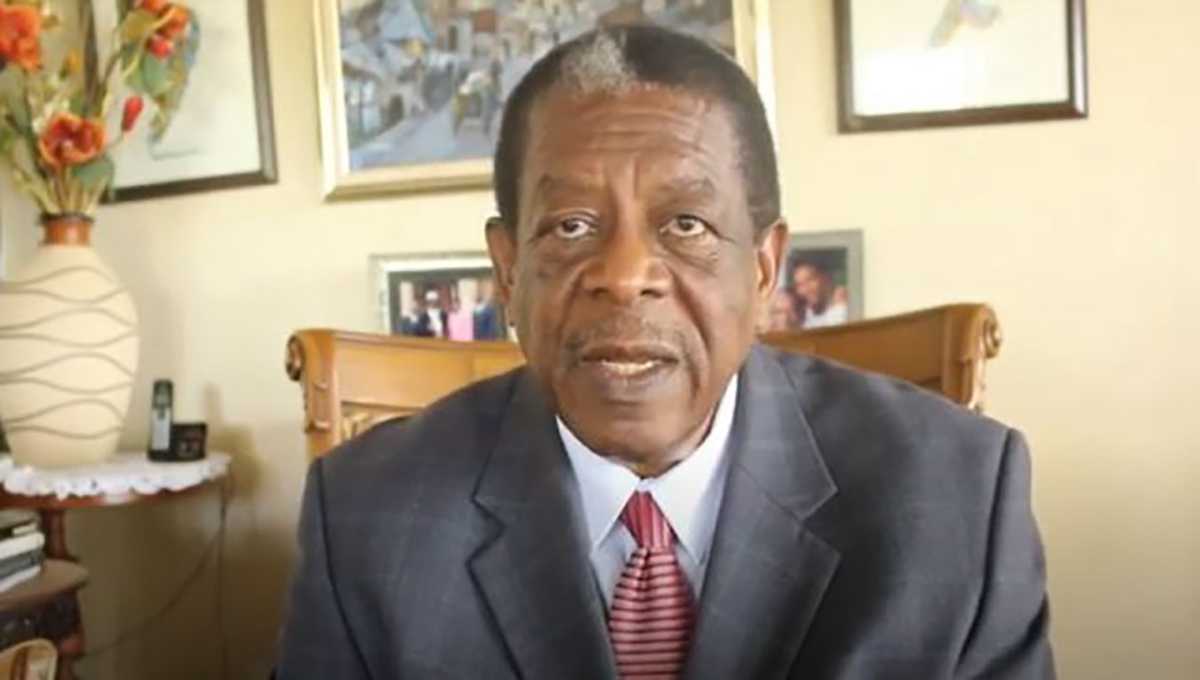 Dominica News Online – The Dominican electorate is being called upon to support an Electoral Reform Survey, which commences in Dominica on Monday, 26th April, 2021.

The call has come from The Rt. Hon. Sir Dennis Byron, KT, PC who was appointed by the government of Commonwealth of Dominica to conduct a review of the electoral process, systems and legislation on the island.

As part of the review and consultation process, Sir Dennis Byron invites all nationals of the Commonwealth of Dominica, eighteen years and above to participate in an electronic elections survey with the goal to obtain extensive feedback from the general populace in the Commonwealth of Dominica, particularly on matters related to the electoral process, systems and legislation. The survey will be accessible online via the Electoral Office’s website http://electoraloffice.gov.dm/ for a period of three weeks, commencing Monday, 26th April, 2021 and ending on Friday, 14th May, 2021.

According to Sir Dennis, “The public is assured that the review of the electoral process, systems and legislation in the Commonwealth of Dominica is completely independent of the Government of Dominica, any political party, political appointee, or any other entity or individual. Additionally, the survey will be completely anonymous, and the back end of the survey will only be accessed by Sir Dennis Byron and his team. The research is informed by all ethical protocols, with particular adherence to issues of anonymity and confidentiality. There are no identifiers or names to the questionnaires. The public is therefore encouraged to participate in the elections survey, as it will provide critical information for the review exercise being undertaken.”

Sir. Dennis Byron is an expert jurist with over fifty years of judicial and related experience. He is currently serving as the Chairperson of the United Nations Internal Judicial Council. From 2011 – 2018, Sir Dennis Byron served as the President of the Caribbean Court of Justice, Judge and President of the United Nations International Criminal Tribunal from 2004 to 2011, he also served as the Chief Justice of the Eastern Caribbean Supreme Court (1999-2004) and has been President and then Chairman of the Commonwealth Judicial Education Institute in Halifax, Canada since 2000. With over fifty years of experience in the judicial system, the ability to critically access situations with an unbiased and transparent lens has become somewhat innate to Sir Dennis Byron. Additionally, his wealth of experience in adjudication have bequeathed an unparalleled jurisprudential legacy.