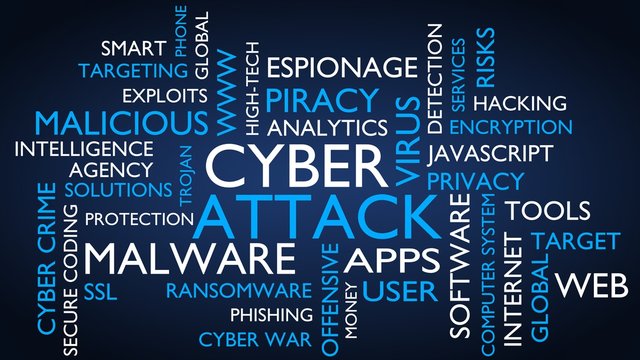 The disclosure came from Information, Broadcasting and Technology minister, Melford Nicholas, on Thursday as he addressed the Post-Cabinet press briefing.

According to the minister, the companies whose operations were affected have all returned to normal operation.

Nicholas said, investigations have uncovered that the target of the attack was a foreign business whose base operated from Antigua and Barbuda.

The short-lived attack, which began with them, spread to several financial and retail businesses wreaking havoc.

“It was a distributive denial of service attack on an offshore based company residing here that is providing services to offshore clients.

“Because the very nature of these attacks is indiscriminate, it affected a number of enterprises, including two of our major banks that are utilising similar networks from international carriers (internet service providers).

“They would have, of course, put in place certain measures to ensure that they could limit the impact of it and also to redirect traffic,” he explained.

As a matter of national security, cyber security is a critical component which the government must now pay closer attention to, according to the minister.

“From my ministry’s part, we are moving towards implementing our own computer incidence response team to take care of government’s operation, however, I do see the wisdom to have wider collaboration with the rest of the commercial and NGO community,” he said.

This, continued Nicholas, will give impetus to developing a national system capable of identifying and isolating future IT security breaches with a view to identifying the culprits and ensuring speedy recovery from damage.

Nicholas did not identify the primary target of the attack or the affected local companies.

He said no money was paid as a result of the hackers demands, as far as he was aware.

No banks reported financial losses due to the breach.

Meanwhile, the Cabinet has engaged the services of a “transformational specialist” attached to the United Nations Development Program (UNDP).

With the help of this specialist and in cooperation with the UNDP, Antigua and Barbuda ready itself for the coming of the Fourth Industrial Revolution and the use of ICTs (Information Communications and Technology Systems) to achieve the competitive advantage that will define civilization in the future.

For nations to succeed, good digital foundations are needed to drive the new systems.

Antigua and Barbuda has been working to ensure that these foundations are established and ready to support the vision of transforming the country into an Economic Powerhouse as envisioned by Prime Minister Gaston Browne.