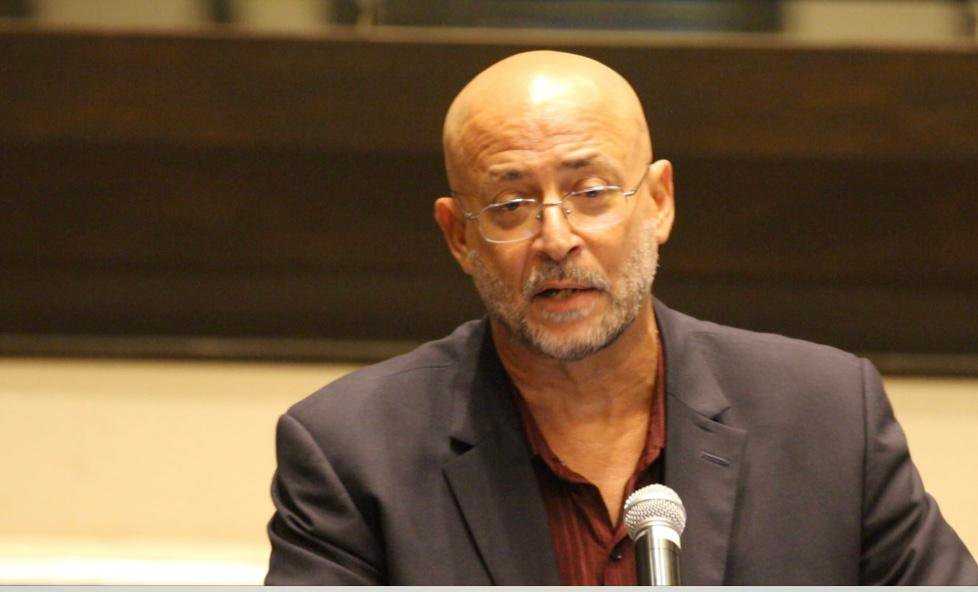 Cricket West Indies (CWI) will host their Annual General Meeting (AGM) on 28th March via virtual means. At the end of the AGM the member shareholders will cast their votes to elect a new board.

The TTCB has made it clear that the COVID-19 pandemic has affected cricket activities in the region since March 2020 and it would be unfair to judge the performance of Skerritt and Dr. Shallow on an abbreviated term of office.

Talking to Guardian Sports, the TTCB also believes that certain projects were on the way and needed more time to mature.

A member of the Leeward Islands Cricket Board said Skerritt has been able to bring senior, past players and member boards together, giving regional supporters a better sense of ownership of the regional team.