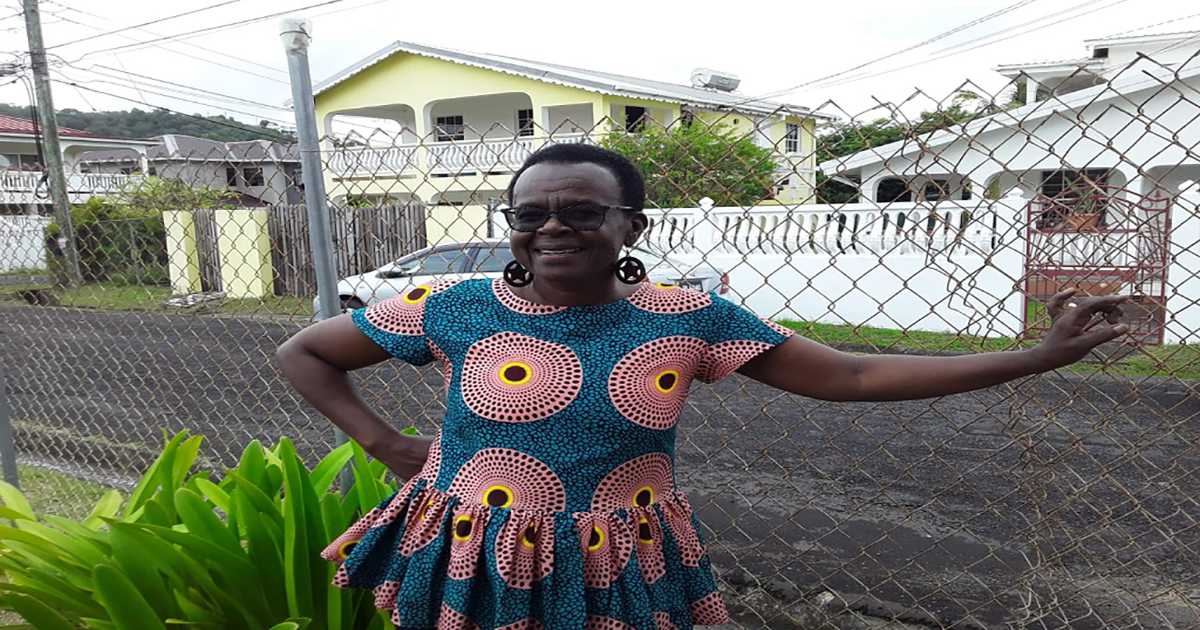 LOOP News St, Lucia – The administrator of First Steps Cecilia’s Day Care Learning Centre in Vieux-Fort, Scholastique Elcock, lamented that some parents are unable to send their children back to school at this time due to financial constraints.

“Some parents have lost their jobs,” she said.

Aside from that, Elcock says she has no major concerns as it relates to the reopening of preschools and has welcomed it.

Elcock, who is also the president of the National Association of Early Childhood Practitioners, said the parents are happy to send their children back to school.

“It’s good for the parents that their children are back to school. Many of them were waiting for that opportunity,” she told Loop News.

According to Elcock, some schools have concerns, but her school has none.

As it relates to the attendance at her school, she said it has been very good.

“For me personally, my attendance is fine. All my students are back at school. I don’t even have space for more children. I have children on a waiting list,” Elcock said.

She said the majority of the students returned to school on 6th April, and the others on 19th April.

As it relates to the response of the parents, she said they have responded positively.

“They are aware of the situation with COVID and have been very supportive. They see we have been following the protocols,” Elcock said, adding that her school has been adhering to it from the start.

According to her, what she is hoping for, is that things to improve in such a way that those parents who are unable to send their children to school at this time due to financial constraints, will be able to.