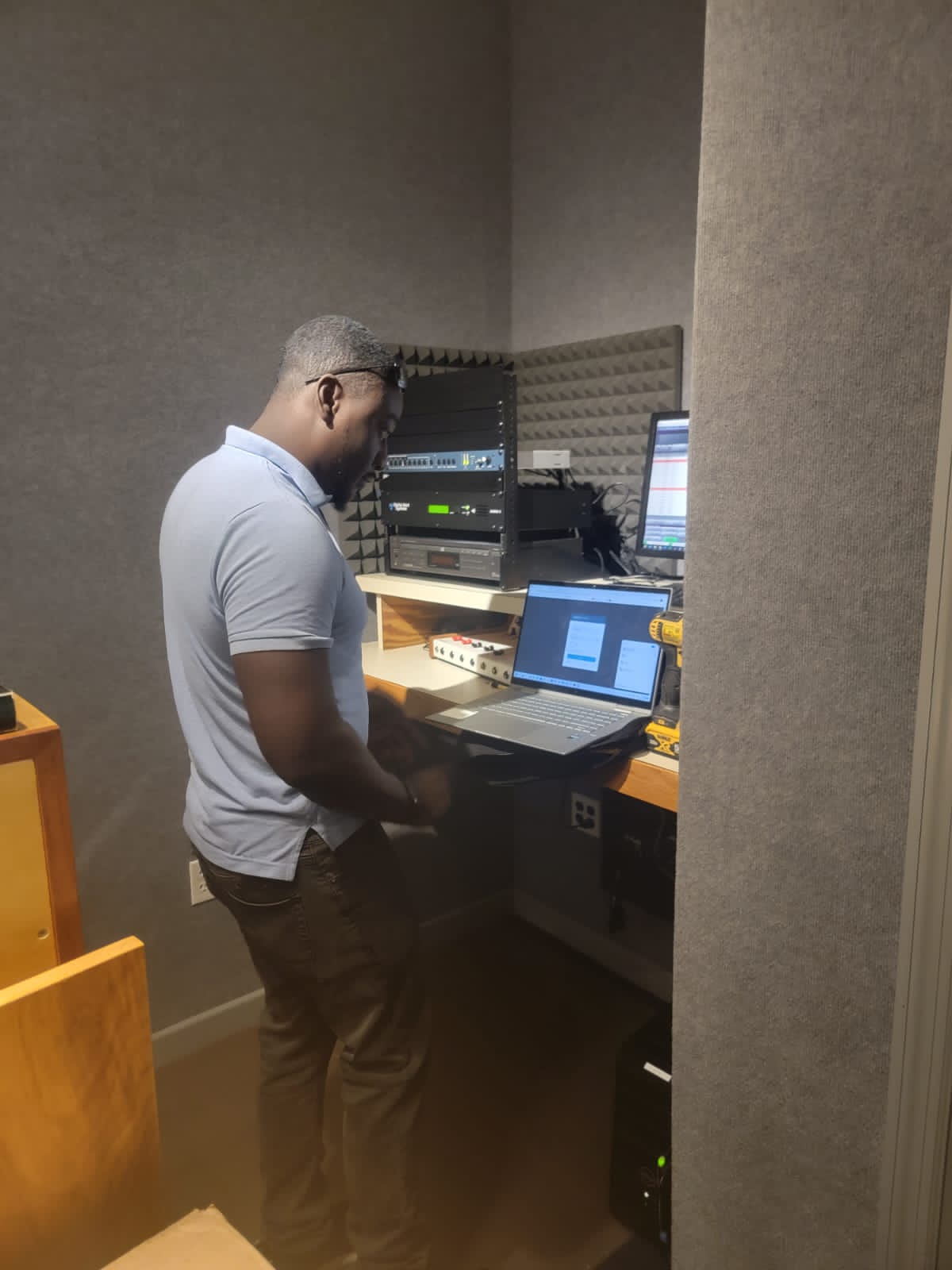 A system test is scheduled for Friday morning at 5:30 a.m.

Prior to this arrangement, alerts were sent via smart phones, emails and ABS
Radio and Television – the first media house to install the interrupts.

CAP Consultant Damian Barker, from Barbados, spent the past two days installing
the interrupts at the radio stations and meeting with personnel.

A refresher training was also held with staff from the National Office of Disaster
Services (NODS) and the Met Office who presently send out the alerts.

Representatives from the Police and Defence Forces, the Ministry of Health and
the Meteorological Office, along with staff from the National Office of Disaster
Services (NODS) have been trained and granted access to the CAP.

Ten thousand residents in Antigua and Barbuda have downloaded the app and
presently receive alerts whenever they are issued.