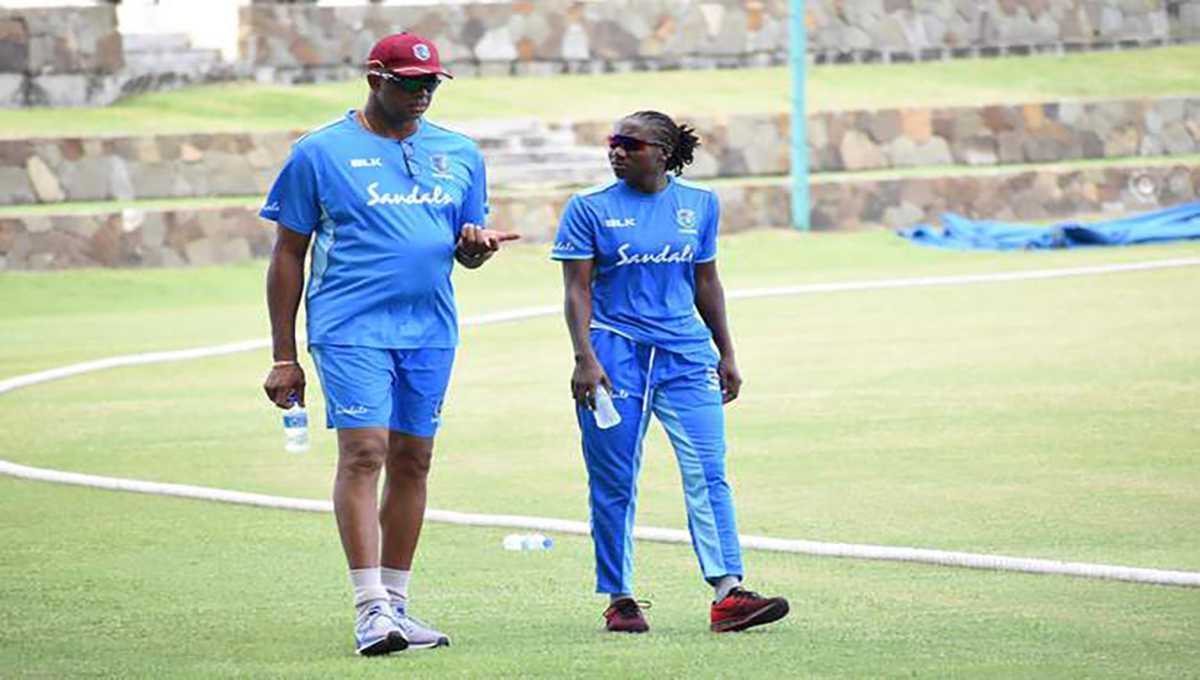 Despite a few areas that need more attention, the West Indies bowling legend is not overly concerned, as he knows the women can switch gears as the camp progresses.

The only concern he has so far is the level of fitness of some of the players. The coaching staff has ramped up preparation in achieving improvements and balance between fitness and skills.

Walsh is also impressed with the adaptability of the youngsters who are in the setup for the first time and also praised the senior players for taking the younger ones under their wings.

The players have been training at the Sir Vivian Richards Stadium, and have also played a number of highly-competitive intra-squad matches. They are preparing for the ICC Women’s World Cup to be played in New Zealand early next year.