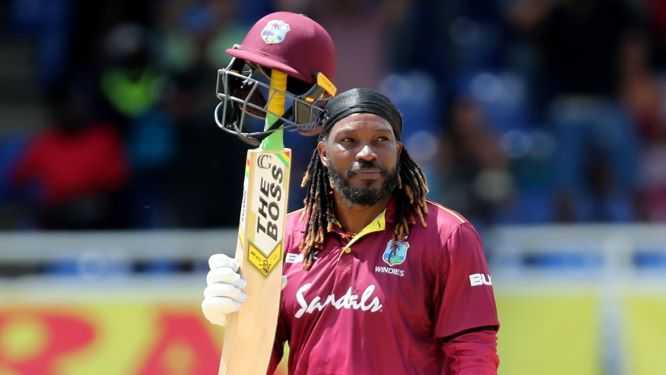 The Awards of the Decade, special edition of the ICC annual awards, will celebrate and reward top performances in the sport from January 1, 2011, to October 7 this year from both men’s and women’s game.

The ICC, the sport’s World governing body, said in a media report that the nominees for each of the categories have been determined by an awards nomination committee, according to on-field performances and overall achievements for at least five years during the period under review.

Gayle, the self-proclaimed “Universe Boss”, has been nominated for the ICC Men’s T20 Cricketer of the Decade. It is a recognition of the best overall performer in the men’s T20 format during the performance period. Gayle, 41, has built a reputation around the world for being the most destructive batsman in the format and now holds the record for the most sixes in the T20 format overall.

Taylor, the Windies Women’s captain for the past four years, has been nominated for the prestigious Rachael Heyhoe-Flint Award for the ICC Women’s Cricketer of the Decade, which recognises overall performance in women’s international cricket-across all formats – Test, One Day internationals and T20s – during the performance period.

Dottin has been nominated for the ICC Women’s T20 Cricketer of the Decade, which recognises the best overall performer in women’s T20s during the performance period.

The fan vote, the ICC said, will make up 10 percent of the voting, while votes from an expert panel will make up the remaining 90 percent.

Award winners will be announced this month and will culminate in a special ICC Awards of the Decade digital show to be broadcast on the ICC’s digital channels and will take into account the fan’s votes, as well as those by a global panel of journalists and broadcasters.

Preseason shoots off on December 11