BVI to implement Bill to reward for whistleblowers 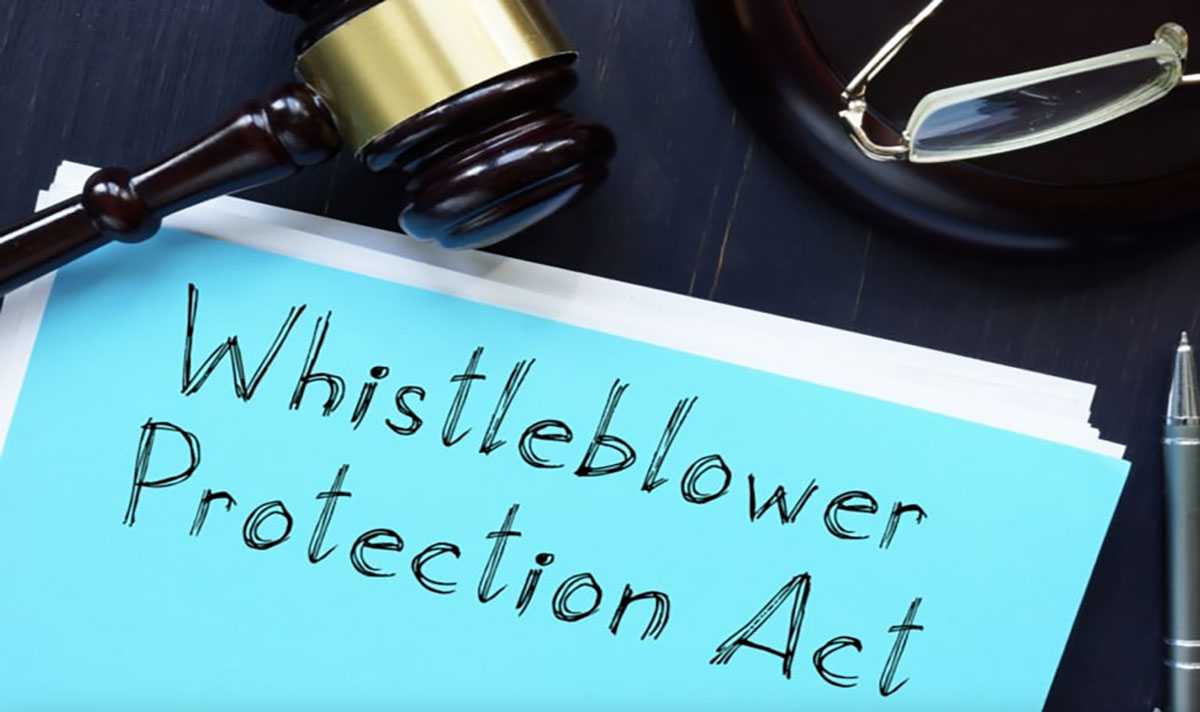 Amid the ongoing Commission of Inquiry (COI) and mounting calls for good governance in the territory, Cabinet is moving swiftly to implement the much-anticipated Whistleblower Act.

When the Cabinet met on 3rd February, it reviewed the Bill entitled, Whistleblower Act, 2021 which seeks to allow individuals to disclose information about the corrupt practices of others once it is in the public’s interest.

However, the Bill has not yet been approved by Cabinet.

At this stage, it has been sent back to the Premier’s Office that will then instruct the Attorney General’s Chambers to finalize the legislation.

Once the Attorney General finalizes the Bill, it will be resubmitted to Cabinet for approval before being introduced in the House of Assembly.

The Whistleblower Act has been promised for a long while and is expected to hold leaders in the highest public offices accountable.

The Bill comes amid numerous political scandals regarding the misuse of public funds and a COI which is currently seeking to investigate instances of abuse and misconduct in local politics.

The Fahie administration — which is pushing the Act — has also been accused of victimizing public officers and other members of the public who speak against the government.