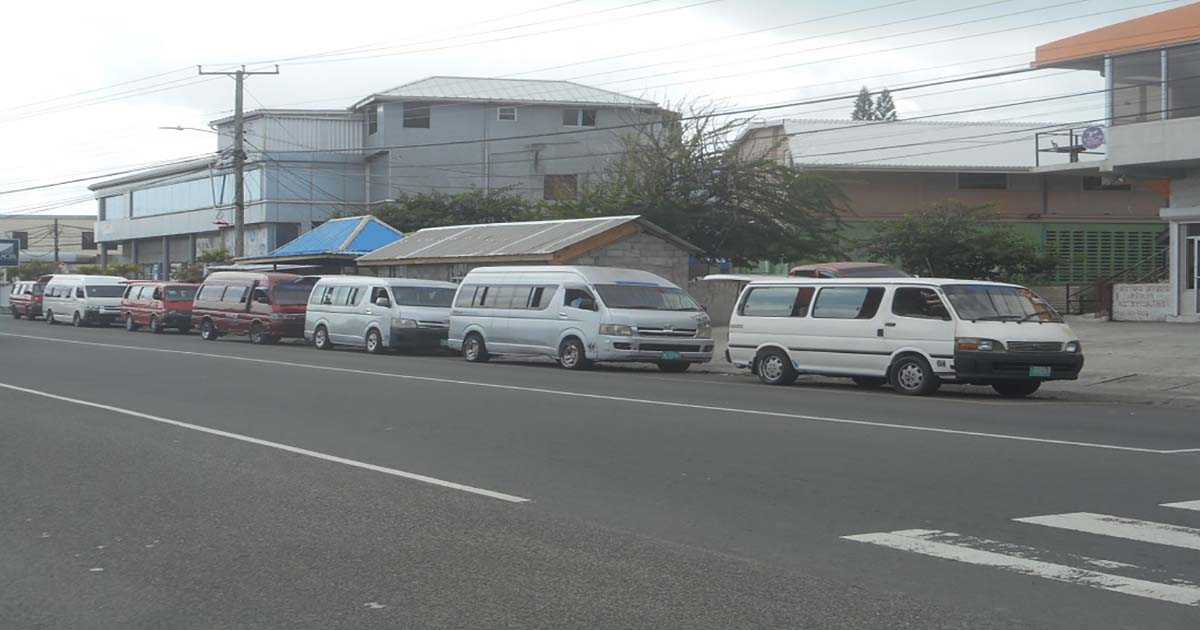 LOOP News Saint Lucia – The recent acts of violence that occurred near the Augier bus stand, where six other bus stands are located in Vieux-Fort, have triggered calls for an increased police presence.

The call has come from minibus drivers whose stands are located in the vicinity. According to the concerned minibus drivers, if the police presence is not increased on the stands, there will be more violence there, especially since there are two bars located next to those stands.

About two weeks ago, two minibus drivers plying the Augier/Vieux-Fort route were almost fatally shot after a gunman fired shots at one of them. The bullet grazed the face of one of the drivers, who was a short distance away from the gunman.

Last Saturday, minutes before the 6 pm curfew, a man was stabbed several times in his abdomen by another man, who is now in police custody.

Alvin Prince, a minibus driver, said: “We really need to see more police officers patrolling on our bus stands. The police station is not far away, so there should be no excuse for them not patrolling on the stands on a regular basis.”

The driver who narrowly escaped death when a gunman shot at another driver, said: “There needs to be more police presence on our bus stands. When we want to see them, they are never around.”

He added that there is also a need for CCTV to be located at strategic areas in Vieux-Fort to avoid the increase of violent activities there.

Alexis Lousy said the only time police are seen on their bus stands is when they are the target.

“They would only come on the bus stands to see whether minibus drivers are breaking the law. They are never around to stop the real criminals. They need to be at the stands on a regular basis,” Louisy said.

Another driver said the situation is getting frightening, especially amid the curfews and lockdowns which are causing frustration among residents.