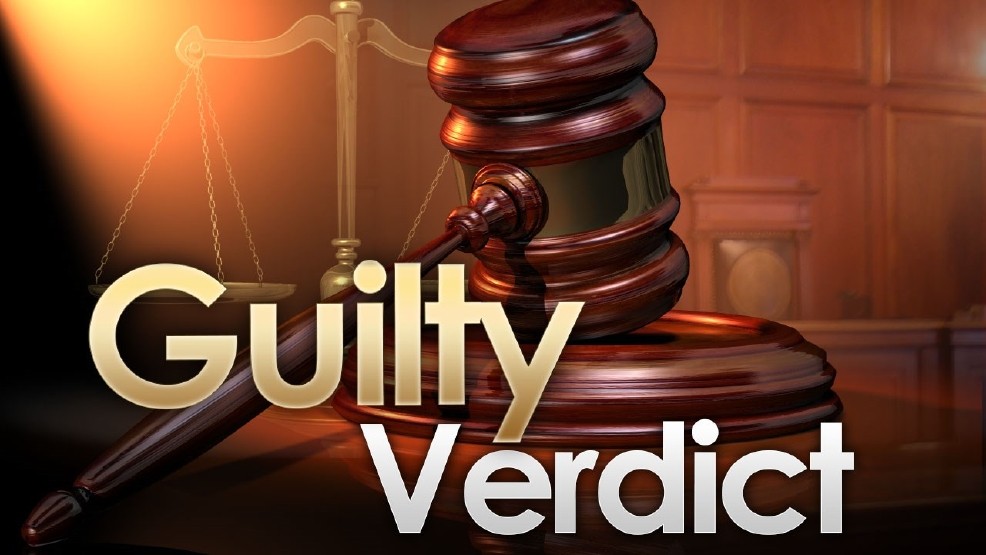 Leroy Campbell has been found guilty in the High Court committing several sexual offenses against a minor.

On Wednesday, Campbell, a bus driver, was convicted by a jury of 6 women and 3 men on two counts of serious indecency and one count of indecent assault of a minor.

Following the guilty verdict, the presiding judge, Justice Ann-Marie Smith, ordered Campbell to be remanded in His Majesty’s Prison for sentencing at a later date.

Campbell, who was represented by defence attorney Wendel Robinson, was accused of assaulting his 15-year-old victim after took her to Cassada Gardens where he kissed her on the lips, performed oral sex on her and forced her to perform oral sex on him.

At the conclusion of the week-long trial, the jury arrived at a unanimous verdict after deliberating for approximately two and a half hours.

Robinson, meanwhile, has indicated that he will appeal the verdict at the Eastern Caribbean Court of Appeal where he says he is reasonably confident that a decision will be returned in his client’s favour.

“I have been instructed to file an appeal on several grounds,” the attorney told Pointe Xpress following the delivery of the verdict.

Chamber of Commerce distances itself from Antigua Airways