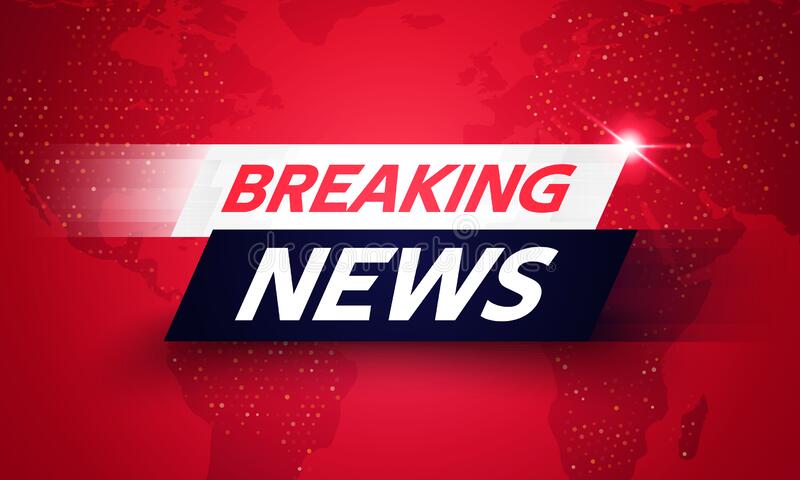 21-year old AUA medical student Kenneth Matthew has died.
Join PointeXpress Newspaper Group
Matthew was critically injured when he was struck by a vehicle operated by 45-year-old accountant, Karim Edwards in late September.
Matthew never regained consciousness.
Join PointeXpress Newspaper Group
Edwards was charged with the offence of Dangerous Driving and has received bail in the amount of $20,000.00. It is likely that the charges against him will now be upgraded.
His next court appearance is scheduled for January, 2023.
Pointe FM and Pointe Xpress will have more on this breaking development.
Share 0 FacebookTwitterPinterestEmail