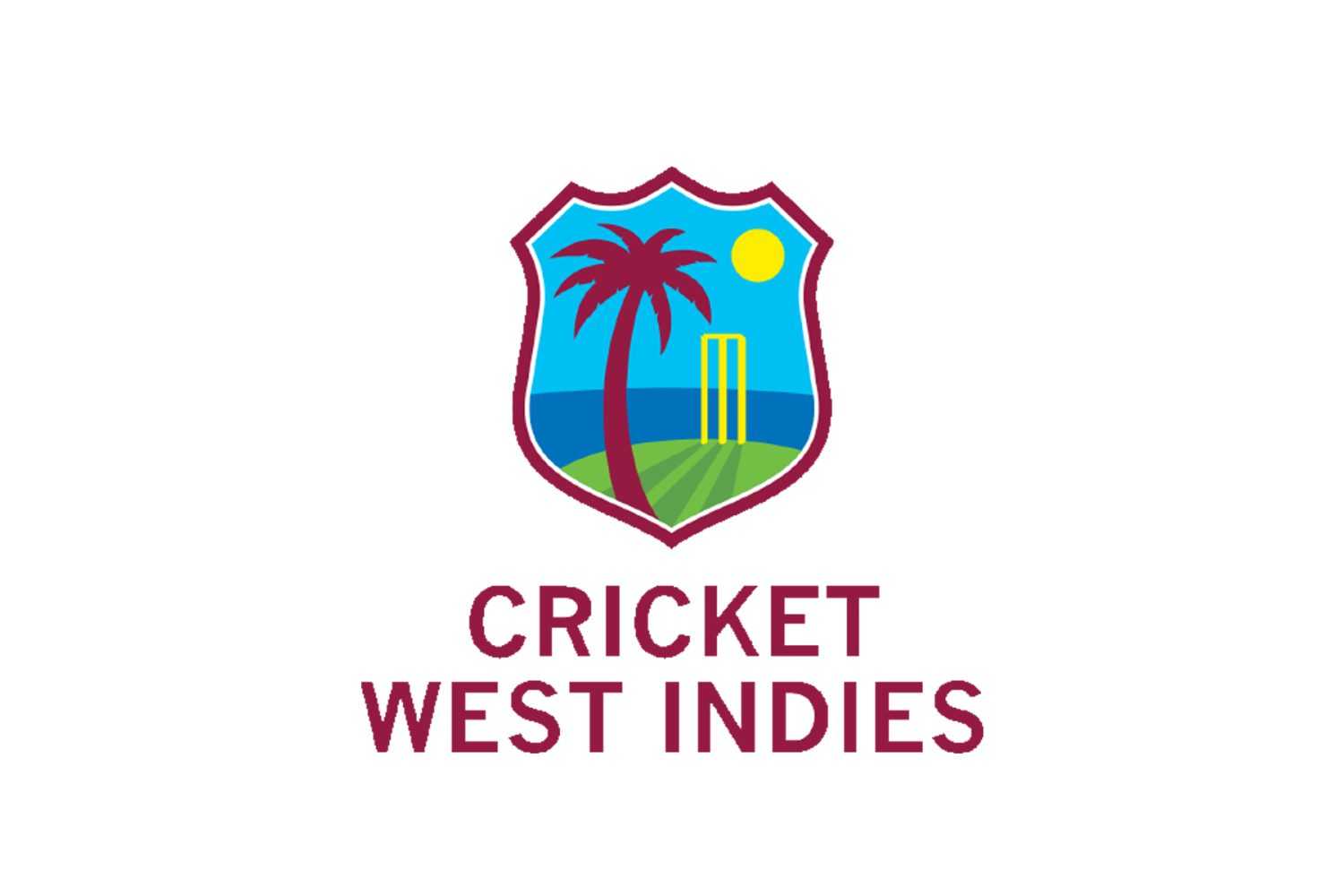 Sons of the Soil – Alzarri Joseph, Rakheem ‘Jimbo’ Cornwall and Hayden Walsh Jr. have been included in the squads announced by the Cricket West Indies (CWI) today for the proposed tour of New Zealand.  The tour will feature three T20 Internationals and two Test matches from November 27 to December 15. Details of the tour were ratified by CWI’s Board of Directors during a teleconference on Thursday.

“The return of Darren Bravo, Shimron Hetmyer and Keemo Paul will bolster the team, I expect that Darren will solidify the top-order, hopefully making it more productive, while Shimron gives the squad more options in the middle-order and it is another opportunity for him to show how good a player he is. Keemo provides another wicket taking seam option. “The Test team has an opportunity to put into practice the learnings from the tour of England earlier this year. The team has good all-round depth and I expect them be very competitive. New Zealand is a very good team especially in New Zealand, so we need to be on the top of our game.” 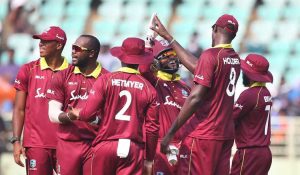 The CWI Selection Panel indicated this upcoming series will form part of the overall planning towards defending the ICC World T20 title.

“The T20I Team is now getting back into the groove after a nine-month absence from international competition. Fortunately, a number of players have been involved in the Indian Premier League (IPL) and before that the CPL, so they have had some competitive cricket leading up to this tour. The structure of the tour with the COVID-19 quarantine period, does not give the team any real opportunity for match practice as a team but there are a number of experienced players in the team so, hopefully, they can adapt quickly.

“In the build-up to the ICC T20 World Cup, every T20I series is an important opportunity to fine tune the team, to get our personnel, our compositions and combinations right. For our players to become more attuned to their roles and the team to have a greater understanding of what works best in each situation. So, this is a very important series for us from that perspective and also in an effort to improve our rankings.”

Antigua and Barbuda remains a level 3 destination according to CDC