Antigua & Barbuda among CNN’s top destinations to visit in 2022 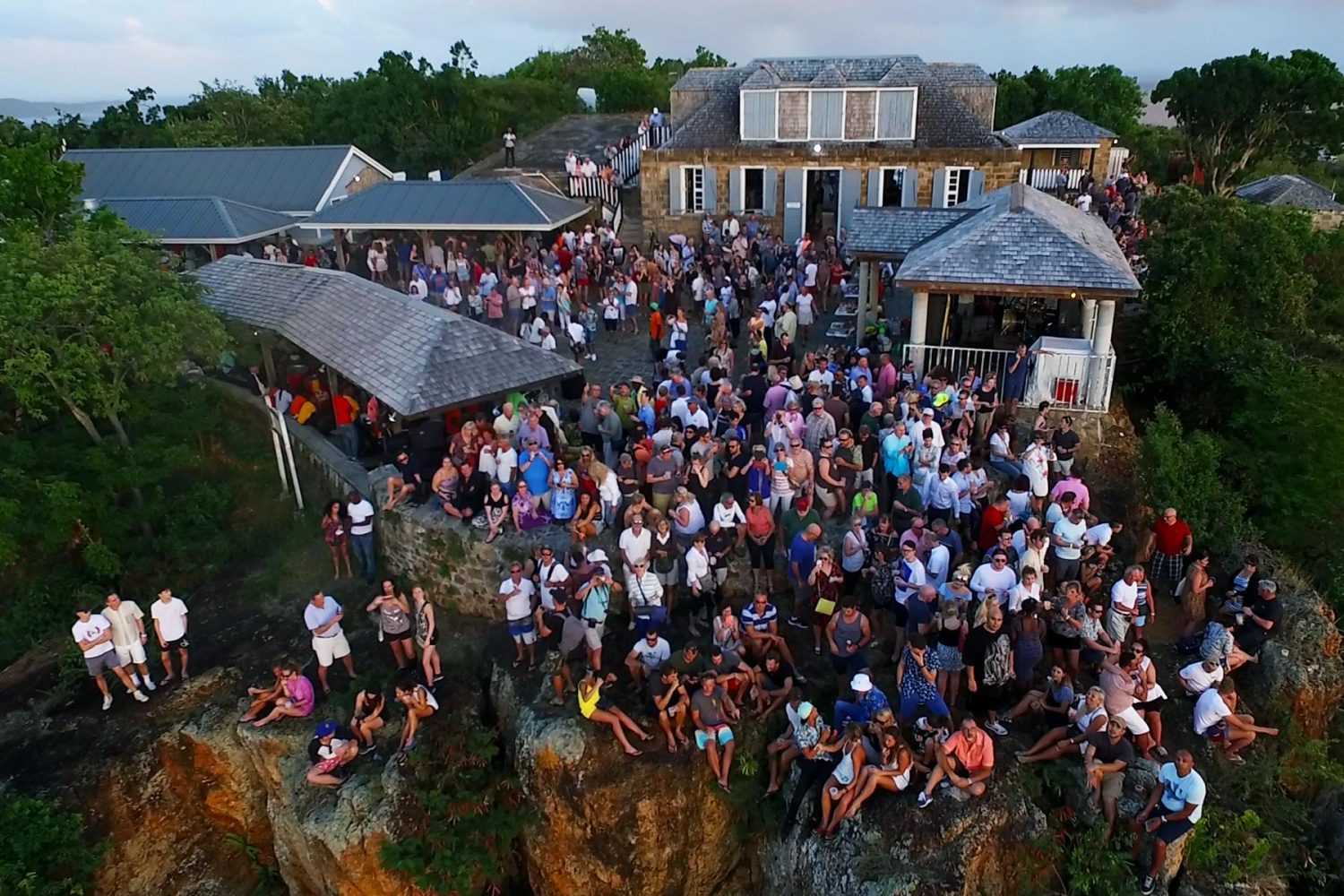 The country has received a much needed boost to its recovering tourism industry in the form of a beaming destination recommendation from US news giant, CNN.

The article highlighted the twin island destination’s famous white and pink sand beaches as well as the country’s claim to staging the longest running Sunday party in the Caribbean at historic Shirley’s Heights.

The England cricket team’s tour of the region later this year, which will see them going head to head against the West Indies at the Sir Vivian Richards Cricket Stadium, was among the country’s attractive selling points to fans of the sport who may be finalising their annual vacation plans.

Sister island, Barbuda, received special mention as an exclusive vacation spot for celebrities like the late Princess Diana and others including Robert De Niro and billionaire James Packer who are also the co-owners of Nobu Beach Inn.

Another major selling point that was featured was Antigua and Barbuda’s ongoing commitment to reducing its footprint on the environment through the introduction of a number of green initiatives. The country was the first in the region to completely ban single use plastics. It also established the “Green Corridor” which is a collection of resorts and other businesses in the southwest of Antigua which have all adopted environmentally friendly practises.