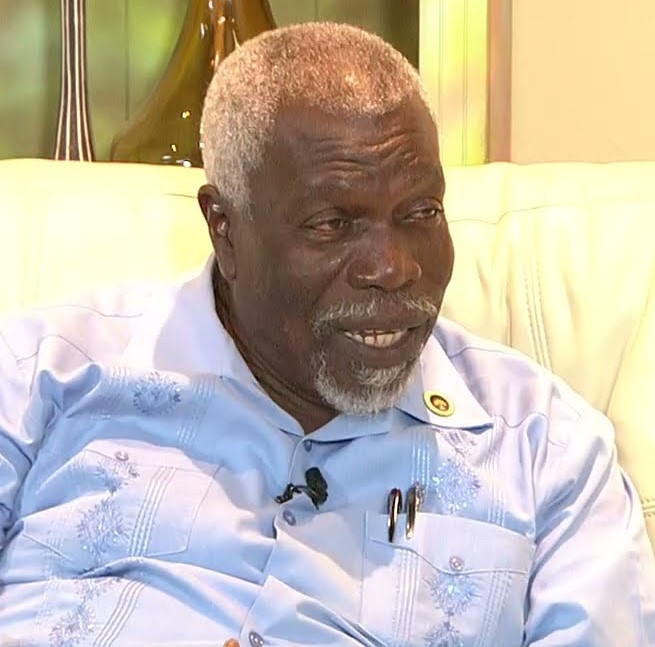 Election officials do not anticipate an end to manual ballot counting during general elections anytime soon despite calls for the implementation of a more advanced process.

At the end of each election, countless hours are spent carefully sorting and counting ballots at designated stations until a winner is declared. Often recounts occur which increases the exhaustive nature of the exercise.

Despite the recommendations of international observers that both the voting and ballot counting processes be modernised using technology, no changes are imminent in Antigua and Barbuda.

Chairman of the Antigua and Barbuda Electoral Commission (ABEC), John Jarvis, said the existing culture in the country makes it difficult for changes to be made and he has predicted that the introduction of electronic voting and ballot counting are unlikely in the near future.

“The psyche of the Antiguan public [is] we don’t trust each other when it comes to elections. Some of us are mortally afraid of the technology, so it’s going to take the youngsters coming up to lead the charge in this regard,” Jarvis stated.

“Waiting up until 7 o’ clock the following morning to hear a result in a constituency is no easy task, and this time around, it will be later because of the system that presently exists,” the ABEC chairman said.

Meanwhile, Supervisor of Elections, Dame Lorna Simon, believes counting ballots at polling stations instead of transferring ballot boxes to specific locations to be counted should be the first change implemented.

This suggestion has been advanced by ABEC in the past, however it has not been adopted.

ABEC’s spokesman, Ian Huges, told Pointe Xpress earlier this month that this change would require changes to the laws which cover the conduct of elections.

Both the ABEC chairman and supervisor of elections are optimistic, however, changes will eventually be made to the electoral system as public education campaigns continue and through the passage of legislation.