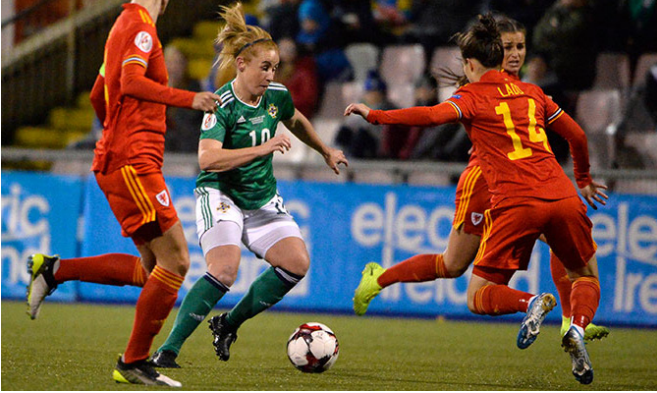 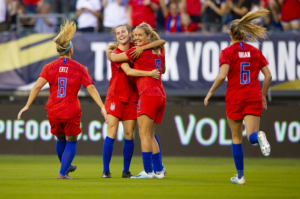 “One story of bias, outdated perceptions and outright bullying is one too many,” said chairperson of Women in Football, Ebru Koksal. “There is still a lot of work to do to ensure that women are encouraged to forge careers in the industry and this is where Women in Football will continue to play a big part.” The survey also highlighted the problem of  reporting gender discrimination in the workplace with issues frequently “brushed under the
carpet”’ often justified under via the misused term “banter” becoming the most common form of discrimination.

Webinar to focus on restarting the cruise sector