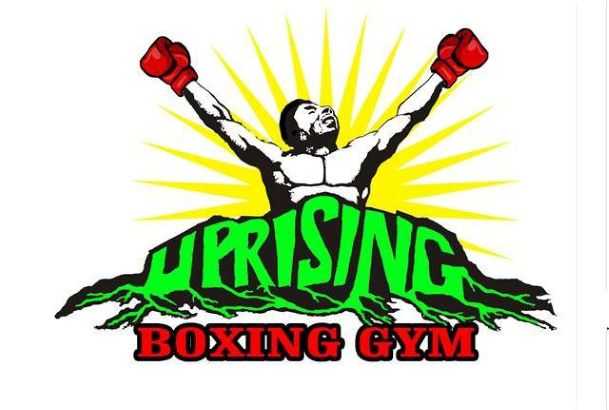 National boxer, Carl Warner, is deeply frustrated with the development of boxing in Antigua and Barbuda and he is accusing the sport’s local administrators of neglect and incompetence.

Warner was introduced to boxing relatively late at age 27 by the owner of the Uprising Boxing Gym, Anthony Severin. Warner explained he was passionate about skating as a youngster, but was invited by Severin to give boxing a try.

“I decided, one day, to visit the gym and was immediately impressed by the discipline and athleticism involved in the sport.”

The athlete has since gone on to win more than nine medals regionally having fought in St. Lucia, Grenada, Martinique, St. Martin and Barbados.

“There is a lot of talent in Antigua and Barbuda, but the lack of proper administration and dissemination of information from the regional and international bodies have arrested the growth of the sport locally and frustrate local athletes,” explained Warner.

“There are many young athletes drawn to the sport, but they get frustrated with the lack of opportunities available.”

Warner, obviously dejected and angry, told PointeXpress that ten years have expired since the association’s last election. Local boxers and enthusiasts have written to the Ministry of Sports, and other authorities, seeking help in normalising the sport.

“The local boxing administrators have failed, and it’s time they move on and hand the reins over to individuals who love boxing and have a passion for young people,” Warner noted.

Former national boxer and coach, Anthony Severin, also chatted with PointeXpress. He is intensely dedicated to the sport and often transports his athletes to and from the training sessions. He also invests personal funds heavily in the upkeep and modernisation of his gym’s equipment. Severin said he stays focused despite his disappointment with the administration of the sport.

“I have to tell my athletes the truth when they join the gym that things are slow in the sport and they will need to remain patient and focused.”

Severin said keeping them motivated is challenging, but he remains hopeful that some resolution can be brought to the non-performance and lack of attention boxing receives from local administrators.
“I am passionate about boxing and have been involved since I was a teenager, and after retiring from active boxing at the age of 34, decided to turn my attention to coaching.

Severin is employed by the Ministry of Sports as a boxing coach.