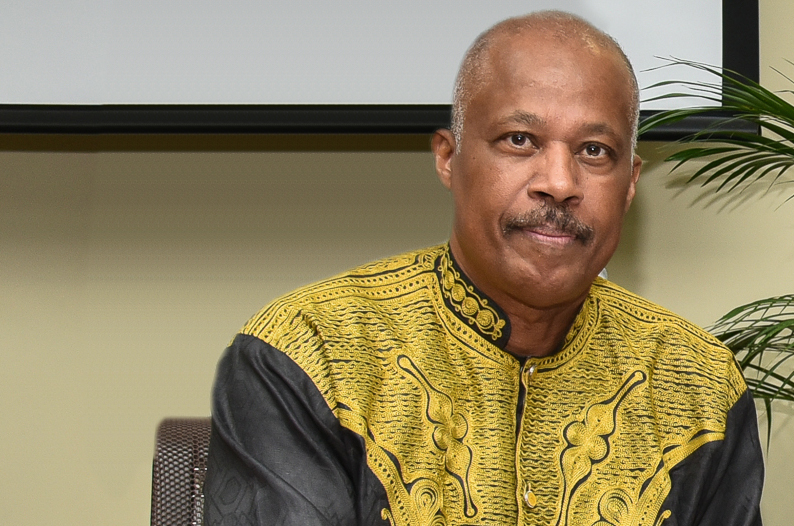 The following statement is issued by Professor Sir Hilary Beckles, Vice-Chancellor of The University of the West Indies, and Chairman of the CARICOM Reparations Commission in response to an apology for African enslavement, issued by Prime Minister Mark Rutte on behalf of The Kingdom of the Netherlands on 19 December 2022.

It has been near a decade since the Governments of CARICOM established a Reparations Commission to promote regional and global understanding of the enslavement of African people and native genocide with the objective of securing reparatory justice and development for the still suffering people of the Caribbean.

With the formal apology from the Dutch Prime Minister acknowledging that the transatlantic slave trade in enchained African bodies and chattel enslavement were crimes against humanity, the reparatory justice movement has moved into a new phase.

Prime Minister Mark Rutte must be commended for this enlightened development that establishes The Netherlands as the European country best poised to bring global leadership to this long and sustained call for justice. His statement moves us closer to closure in respect of the crippling, criminal chapter in human history.

We recognise however, that this development is best understood as an internal conversation within the Dutch state. The Prime Minister did not bring to the table those who are the survivors of the crimes. The victim communities in the Caribbean and African are not stakeholders to this statement.

Historic though it is, the statement is flawed on the basis that the Prime Minister did not seek the organised input and support of the Caribbean. The unilateralism of the apology and acknowledgments must now move to a multilateral basis. The marginalisation of these victim communities will undoubtedly be experienced as an ongoing approach steeped in the imperial culture we are seeking to replace with a deeper democratic sensibility.

The Dutch State was Europe’s pioneer of the global slavery enterprise. For most of the 17th century it monopolised the transatlantic slave trade and provided the finance and technology that enabled the English, French, Spanish and Portuguese to establish their own slave-based empires. As a result, Amsterdam became the financial centre of Europe and the leading supplier globally of capital for colonisation.

The national enrichment from African enslavement was large and unprecedented. The Dutch community, with the slavery wealth derived from human enslavement, and crimes against humanity, became a sustained developed nation. It continues to be an imperial nation holding Caribbean people impoverished in colonial bondage.

Critically, nonetheless, we acknowledge that the honourable Prime Minister described his statement as ending with a ‘comma’ rather than a ‘full stop’. This metaphor is encouraging and offers hope for the future. The CARICOM Reparations Commission is keen to enable the Prime Minister to complete the Dutch sentence. It looks forward to the next step which must be a dialogue with nations and communities that continue to suffer and expect to be treated with the dignity of participation in the dialogue.

Antigua and Barbuda was among several of British Airways’ US and Caribbean destinations that were severely impacted by disruptions in service this week.