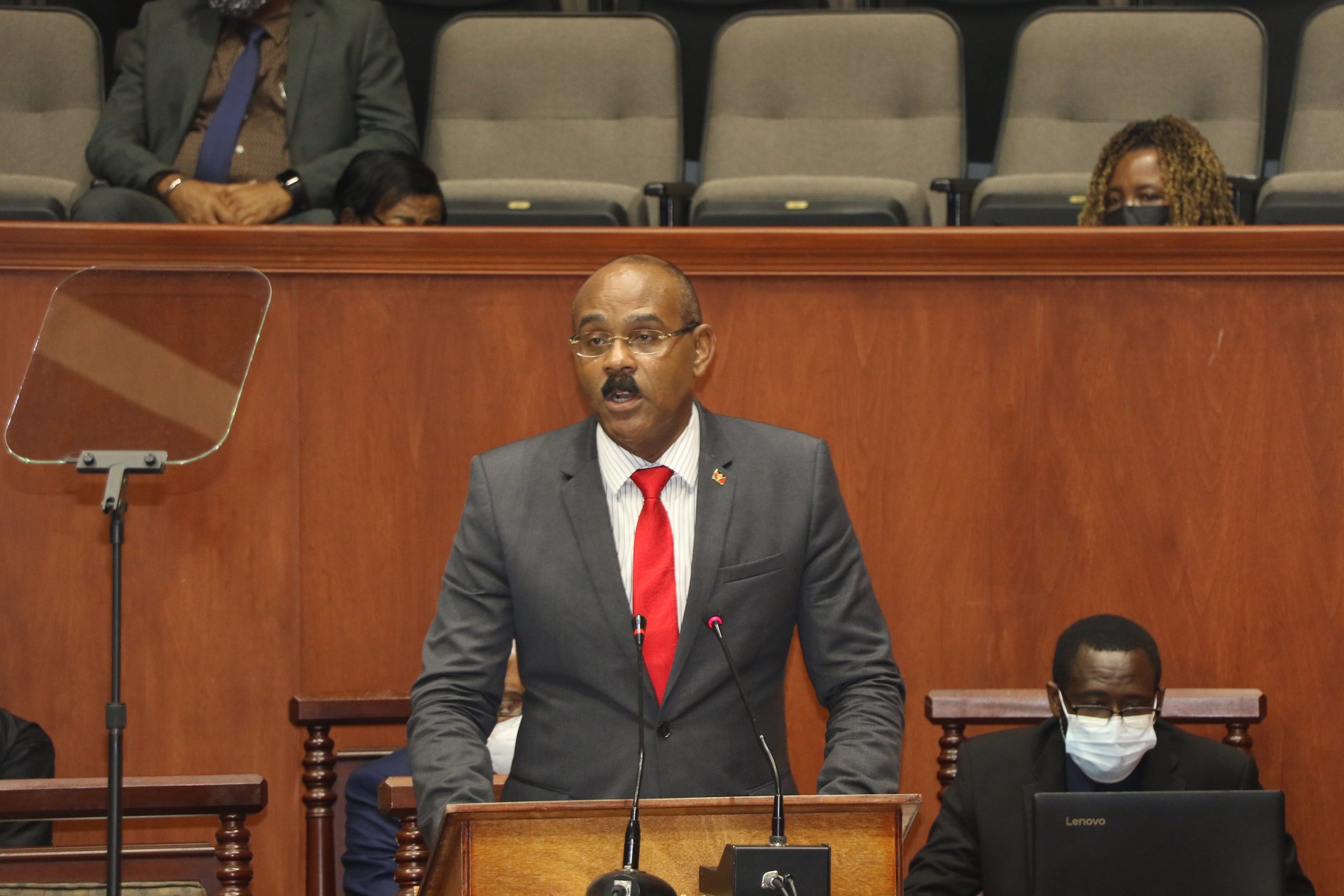 FTX was not licenced to do business in A&B

The failed cryptocurrency conglomerate FTX was unable to conduct business in Antigua and Barbuda due to the Financial Services Regulatory Commission’s (FSRC) refusal to grant it an operating licence.

Prime Minister Gaston Browne told the House of Representatives yesterday that although FTX’s holding company was registered in St. John’s, it was unable to trade here.

“They also had companies registered in at least one hundred other jurisdictions. They had applied for licence here to operate in Antigua and Barbuda, but [were] not granted a licence and therefore they were unable to conduct any legitimate trading business within the state of Antigua and Barbuda,” Browne said.

The prime minister continued that the government has been unable to ascertain whether FTX’s holding company was involved in global business, but he is certain that no physical or virtual operations operated in this country.

This, Browne said, may have been one of the reasons they moved the business’ Caribbean base to The Bahamas.

Over the weekend on his Pointe FM radio programme, Browne and Browne, the prime minister credited the FSRC for the high standards it maintains and the due diligence checks it performs before licences are granted to financial institutions like FTX that are interested in operating from Antigua and Barbuda.

During the Questions to the Prime Minister segment of the parliamentary agenda on Thursday, Browne, who leads the Ministry of Finance and Corporate Governance, revealed that the company was shut out because it failed to meet the FSRC’s requirements.

“I’m told that the regulators were not satisfied with the application that was submitted, that it was incomplete, that they needed further particulars to determine the nature of the business, the different subsidiaries and also to determine the structure, the board of directors and to be able to do the due diligence on all of the directors and unfortunately, they did not provide the full information and the application was not approved,” he said.

Barbuda MP Trevor Walker raised the question whether the United States based Securities and Exchange Commission (SEC) has set its sights on Antigua and Barbuda regarding the collapse of FTX which has garnered global attention.

Browne responded that the SEC has not contacted his administration, however, he did note that the FSRC intends to initiate contact with other financial regulators ub light of the cryptocurrency company’s demise to chart the way forward and devise strategies that will avert some of the issues this situation has brought to light.

“They [FSRC] are seeking to bring regulators in The Bahamas and US together so that there can be some collaboration on the way forward.

“Even though there was no trading activity in this jurisdiction we recognise that based on the fact that the holding company, or the parent company, was registered in Antigua and Barbuda, it gives the regulators here some legal locus and the whole idea here now is to ensure there is a collaborative approach to protect investors or stakeholders in the FTX enterprise.”

Prime Minister Browne rejected the suggestion that Antigua and Barbuda’s reputation has been tarnished due to FTX’s collapse. He argued that those advancing this notion in the hope of smearing his administration and the country would be better served standing as Antigua and Barbuda’s defenders.

“We are victims and this idea that you [Trevor Walker] may now want to turn victims into a culprit to make it look as though Antigua and Barbuda, by registering a company here, that we do something wrong is just awful!

“We should be so well grounded and loyal to this state. All of us must stand up to protect this country at all times, not to be quick to condemn our country, to condemn our officials.

“We have an obligation to defend this state, especially those of us in this honourable house,” the prime minister asserted.